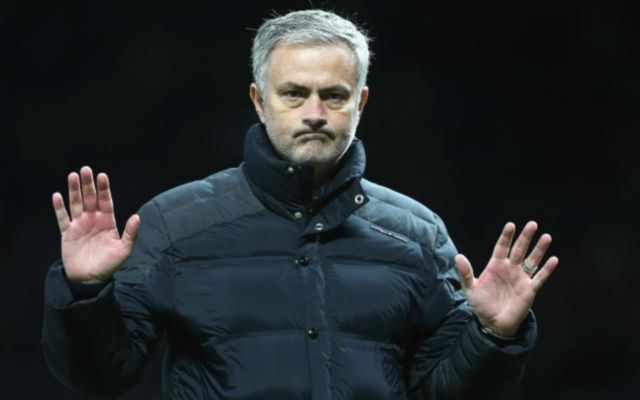 Speculation has been growing over Henrikh Mkhitaryan’s future at Man Utd, but according to Jose Mourinho, it’s a pretty simple situation.

As per The Sun, the 28-year-old is said to be ‘fighting for his United career’, as he has struggled with injuries and form as well as fierce competition for places.

Mkhitaryan has made 16 appearances in all competitions so far this season, scoring twice and providing six assists after registering 11 and five respectively in 41 outings last year.

That’s in stark contract to his form in his final season with Borussia Dortmund which earned him the move to Old Trafford, as the Armenian international was a creative genius for the Bundesliga outfit with a staggering 32 assists and 23 goals in 52 appearances in the 2015/16 campaign.

Fortunately though, it sounds as though Mourinho’s isn’t ready to axe him entirely, as he has argued that the decision to leave Mkhitaryan out over the weekend for the win over Newcastle United was purely tactical as he opted to go with a different attacking duo instead.

“Micki is not playing because we had lots of options for that match. I decided to play Marcus Rashford and Martial together,” Mourinho said, as noted by Sky Sports.

“The answer is very simple – until the international board change the rules, I can only start with 11!”

While that’s a reassuring comment to an extent in that it sounds as though ultimately it’s a matter of competition rather than Mkhitaryan being snubbed specifically, it won’t be too much comfort for the creative playmaker as it still leaves question marks over his involvement moving forward.

With United competing on various fronts for major honours this season, you’d imagine that he would get opportunities as Mourinho will have to rotate and may be stuck with injuries. However, following a 4-1 win over Newcastle with Rashford and Martial both starting, it could lead to a worrying trend for Mkhitaryan if results continue to arrive.