Real Madrid are reportedly ready to sell as many as eight players next summer, including Manchester United and Chelsea transfer target Gareth Bale.

The Wales international has struggled to impress at Real in recent times, with injuries hampering his progress at the Bernabeu in the last couple of seasons.

According to Diario Gol, as translated by the Manchester Evening News, Bale is one of the biggest names set for the chop in a major summer shake-up in Madrid.

The Sun recently linked United with interest in Bale, so this could be positive for Jose Mourinho’s side. 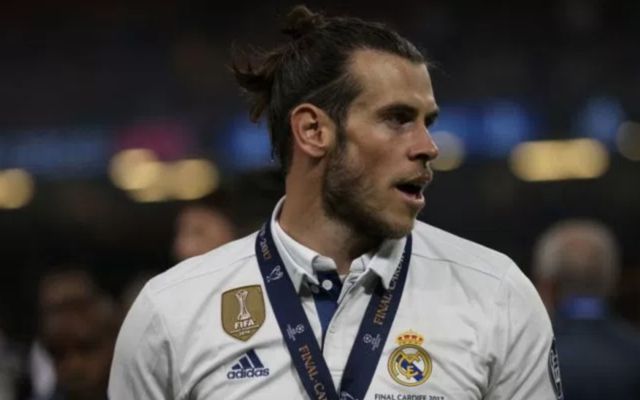 However, Don Balon claim Chelsea are also big admirers of the former Tottenham man, so there’s likely to be plenty of interest if he is indeed made available for transfer.

Bale shone in the Premier League during his Spurs days, scoring 55 goals in all competitions for the north Londoners before attracting interest from Madrid.

Still, the 28-year-old has arguably failed to live up to expectations in Spain and may now get the chance to head back to England in a move that may be the best option to revive his career.

Diario Gol also list Luka Modric as a big name who could be on his way out, along with some youngsters and squad players such as Lucas Vazquez, Dani Ceballos, Marcos Llorente, Kiko Casilla, Achraf Hakimi and Jesus Vallejo.