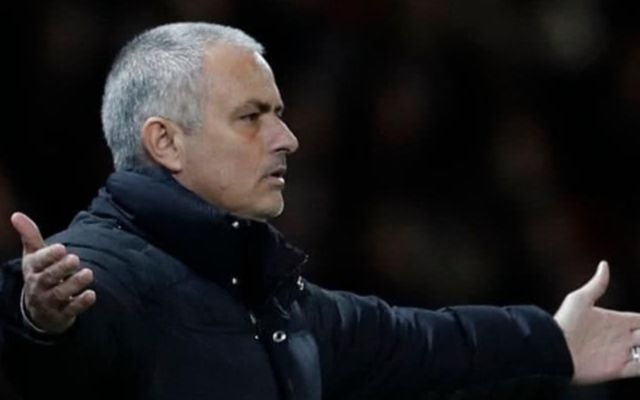 Manchester United manager Jose Mourinho has explained that his team’s poor finishing cost them as they failed to capitalise on their first half dominance against Basel.

The Red Devils conceded late on to go down 1-0 in Switzerland, and Mourinho clearly wasn’t best pleased with his attacking players for missing numerous chances.

Speaking afterwards, the Portuguese said his team should have been 5-0 up at half time.

‘Half time it should be 5-0, they didn’t have a shot, we hit the post twice, had huge percentage of the ball, we created numerous chances, the game was easy to win, you don’t score, the opponent survive and in the second half you feel they have a chance,’ Mourinho was quoted in the Independent.

‘I believe that with the minutes going probably my players felt we didn’t score until now, we don’t concede and we get the point and in the last minute they score. 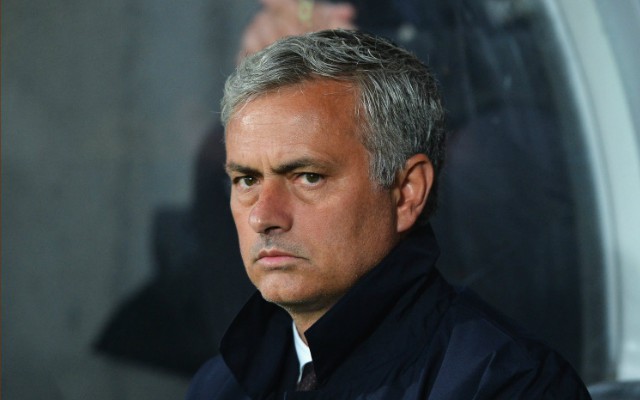 ‘Frustration starts in the first half, I was counting to my assistants: one two and three, then four and five, then Martial six, Fellaini seven, we go to half time 0-0 and put ourselves in this situation and in the second half it would be difficult to have the same number of chances.’

This will have made uncomfortable viewing for United fans, with their finishing letting them down on so many occasions last season.

However, they have largely looked a more clinical side this term since the summer arrival of Romelu Lukaku up front.