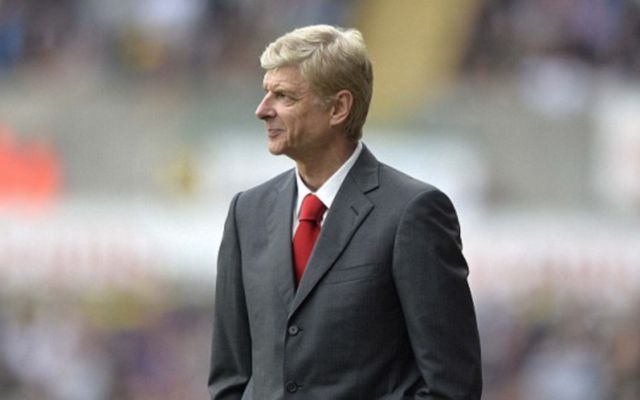 Arsenal have taken the lead in their pursuit for Udinese’s midfielder Jakub Jankto with the AC Milan appearing to be no longer interested in the star.

A report from Italian football outlet CalcioMercato has stated that AC Milan are now unwilling to match the €30m valuation on the star from Udinese. 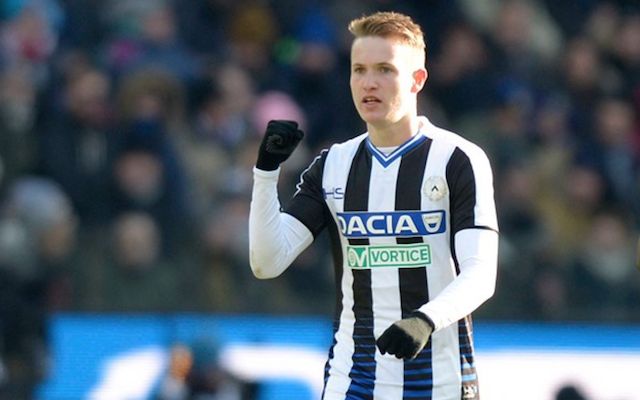 The 21-year-old is from the Czech Republic and has already been capped for the first-team national side having risen through the ranks of the youth teams at international level and having already registered a goal for the first-team.

Jankto has established himself as one the most effective defensive midfielders in Serie A and has registered a goal and two assists in eleven league matches this season.

With Arsenal lacking considerable talent in the defensive midfield department and having to often rely on Aaron Ramsey to provide them with cover in the position, Jankto would certainly be welcome at the Emirates.

While Arsenal currently lead the race to sign the star, if his fine form continues into the rest of the season we certainly would not be surprised to see many more elite clubs from around Europe interested in the midfielder. 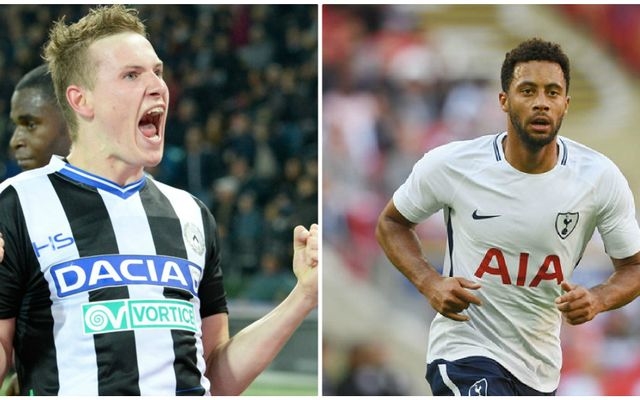 Arsenal to sign €30m rated Serie A superstar, the Gunners are set to beat AC Milan and Juventus to the signature of the midfielder November 29, 2017 20:27
Arsenal FC