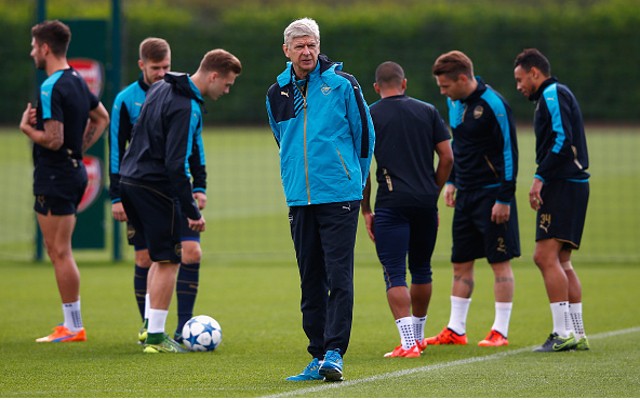 Arsenal playmaker Mesut Ozil looks to be moving closer to sealing a free transfer to Barcelona as he’s set to open talks with the Catalan giants this January.

The Germany international is said to be keen on a move back to La Liga and is free to negotiate with foreign clubs from January, which looks like bad news for Manchester United.

Reports from Sabah yesterday claimed Ozil had informed Fenerbahce he was heading to United, but the Sun now make Barcelona his most likely next destination.

Their report claims Barca view Ozil as a cheap alternative to Philippe Coutinho, whom they failed to sign from Liverpool during the summer. 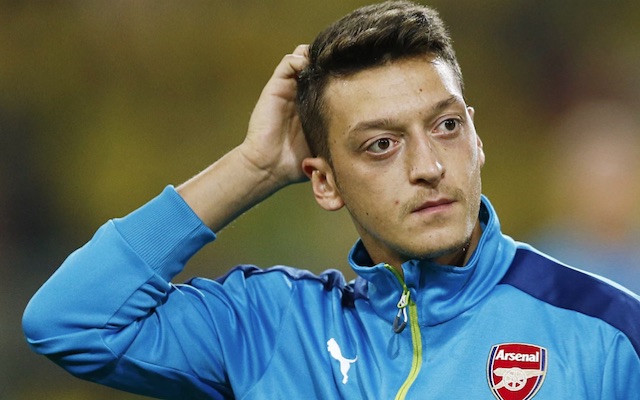 BBC Sport reported at the time that Barcelona tried three times to sign the Brazil international, so it’s little wonder they would now prefer the easier option of snapping up Ozil.

The 29-year-old would become the latest in a long line of players to move from Arsenal to the Nou Camp, following big names like Marc Overmars, Emmanuel Petit, Thierry Henry and Cesc Fabregas.

Los Cules have also made some surprise raids on the Gunners for flops such as Alex Hleb, Alex Song and Thomas Vermaelen, but Ozil looks like he could fit in perfectly with the style of play in Ernesto Valverde’s side.