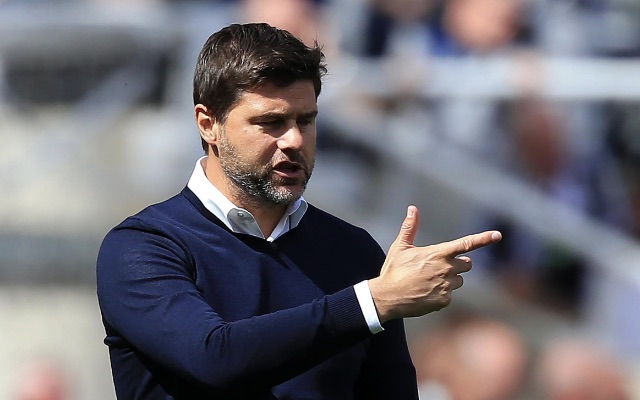 Tottenham are reportedly preparing for Manchester United target Danny Rose to leave the club as they consider a transfer move for Bologna left-back Adam Masina.

The north Londoners have not included Rose in their last two Premier League squads, despite him being fit enough to play in the midweek Champions League win over Borussia Dortmund.

The Sun recently claimed United would be in for Rose this January, and the Mirror now fuel this speculation by linking Spurs with a move for Bologna left-back Masina as his replacement.

The 23-year-old looks an exciting talent after becoming a key performer for his side in Serie A, and the Mirror claim he’d likely be Mauricio Pochettino’s top target if Rose leaves as expected. 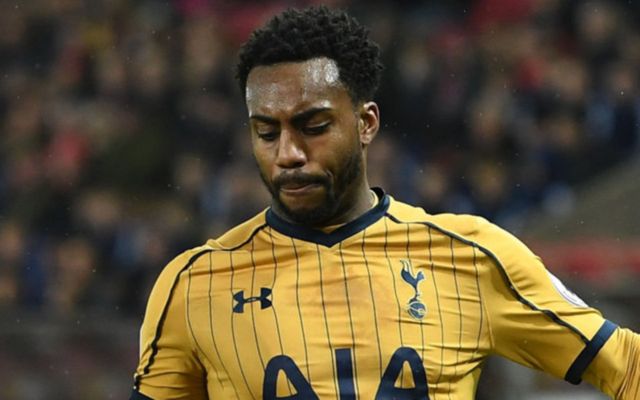 This could be ideal for United as they eye changes at left-back, with their own out-of-favour defender Luke Shaw also being linked by the Mirror today with a January loan move to Newcastle.

The former Southampton man has struggled badly at Old Trafford in the last couple of years, failing to win a place in Jose Mourinho’s side after a horror injury in the 2015/16 season.