Nice midfielder Jean Seri has been discussing his future following summer transfer links with Arsenal and Barcelona, with PSG perhaps now his likeliest next destination.

The Ivory Coast international has impressed hugely in Ligue 1 in recent times, and looks a player capable of making the step up to a genuine European powerhouse.

According to the London Evening Standard, Arsenal were keeping an eye on Seri’s situation towards the end of the summer, though a deal for the 26-year-old never materialised.

It may be that the Gunners have now missed their chance, with Seri confirming in an interview with Le Parisien that he’s held talks with PSG sporting director Antero Henrique.

Asked about contact from PSG, he said: ‘Yes, there have been, especially with the sports director, Antero Henrique.’

Seri also discussed rumours of an offer from Barcelona, but insisted he was focused only on looking forward instead of dwelling on what might have been. 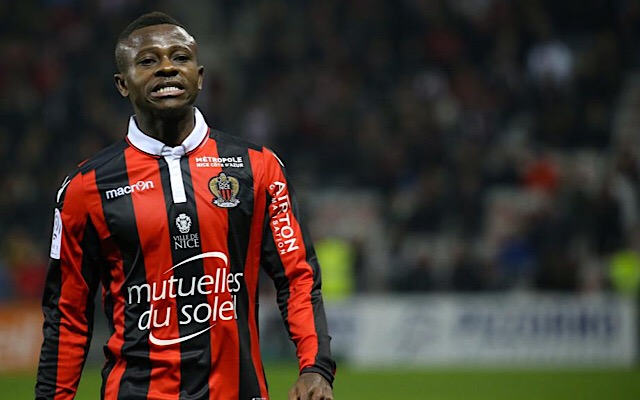 Jean Seri had been a summer transfer target for Arsenal

‘I have lived through delicate moments,’ he said. ‘They will remain in me until the end of my career, but today I have turned the page.

‘I prefer not to dwell on the past and concentrate on what I do best: playing football.’

Arsenal could certainly do with a player of Seri’s quality this season, with their current midfield pairing of Granit Xhaka and Aaron Ramsey looking a real weak spot in the team.

Still, the Daily Mirror recently reported that Arsene Wenger could fix that problem with a move for Schalke contract rebel Leon Goretzka, who looks another exciting talent. 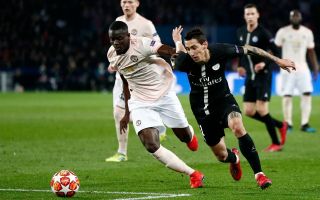