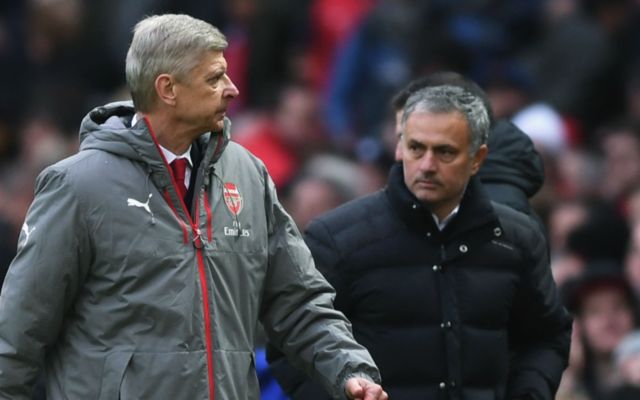 Manchester United could reportedly be without two key midfielders for this weekend’s trip to take on an in-form Arsenal side at the Emirates Stadium.

According to the Metro, Jose Mourinho may have to take on the Gunners without both Marouane Fellaini and Nemanja Matic, with both midfielders looking doubtful at the moment.

The report claims Ander Herrera is now likely to start in midfield for United, but he has not been first choice for the Red Devils for most of this season.

Fellaini only recently returned from a month-long layoff, and has been in fine form for Mourinho’s side whenever he has been available this term. 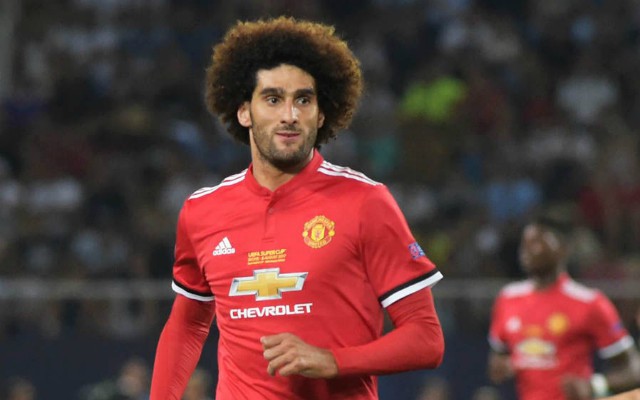 Matic too has been a crucial performer for United since his summer switch from rivals Chelsea, and it’s games like this Mourinho will have wanted him for.

Arsenal beat United at the Emirates last season, and are currently on their longest winning run at the ground they moved to from Highbury back in 2006.

Despite this disappointing piece of Manchester United injury news, the Reds generally have a strong recent record against Arsenal, and Mourinho has also fared well against them in two spells with previous club Chelsea.