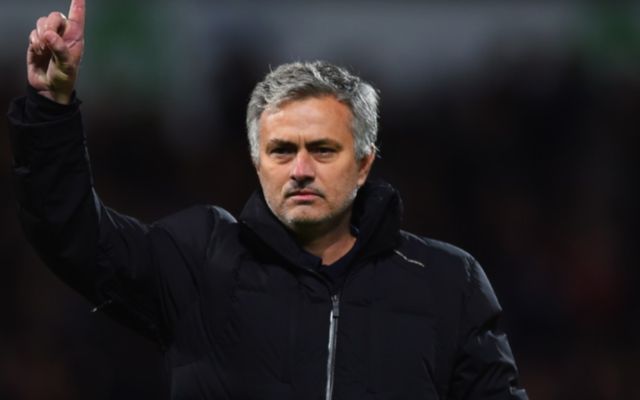 Man United had Ashley Young to thank tonight, as the former Aston Villa winger scored twice as his side beat Watford 4-2 at Vicarage Road in a hotly contested affair.

Young opened the scoring with a fine half volley from outside the box, with the player’s second goal somehow being even better then that.

From 30 yards out, Young fired an unstoppable free kick past Gomes in the Watford goal to the delight of the away fans.

A goal from Anthony Martial then put United 3-0 up, before two late second half goals from Deeney and Doucoure made the last few minutes very interesting.

But Lingard then secured all three points for United, as he scored a Messi-like goal, running from his own half before slamming the ball past Gomes.

There’s only one man who deserves this accolaide

Ashley Young was sublime tonight, as the winger-turned-fullback scored twice as he set United on their way to another win.

Both of Young’s goals were top class, with the second being one that even Messi would be proud.

This tweet sums up just how good Young’s been since being brought back into the United team, and he definitely showed that tonight!

Ashley Young is on fire! Man of the moment. Cracking finish. What an incredible resurgence he’s had under José Mourinho.

3 – Manchester United have scored three goals in the first half of a @premierleague game for the first time since November 2016 (1-3 v Swansea). Clinical. pic.twitter.com/7supUT3hPm

Fantastic result tonight! Got the 3 points needed and almost got the perfect performance! Ashley Young was phenomenal! On to Arsenal and that game is now even bigger!! #mufc

Whereas these fans were ecstatic about United’s win

What a game. Great result with some absolute worldy’s scored. Buzzing to see Jesse on the scoresheet. Another 4 goals scored, for the 8th time this season. Boring boring Man United. #MUFC #WATMNU