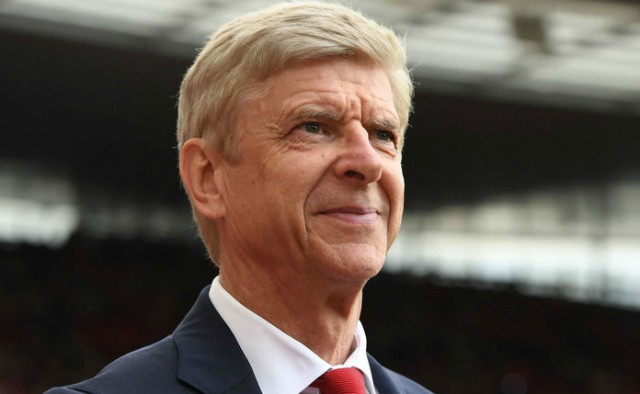 Arsenal look to have been handed a major injury boost ahead of this weekend’s crunch Premier League tie against Manchester United, with Alexis Sanchez back in training.

According to the Metro, the Chile international was snapped taking part in the club’s latest training session, having gone off against Huddersfield Town with a hamstring problem.

The report claims, however, that Alexandre Lacazette was not present as he suffered a groin injury in the midweek win at the Emirates Stadium. 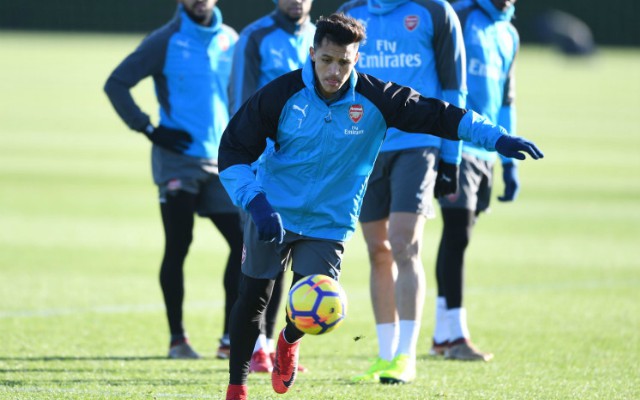 Alexis Sanchez was in training with Arsenal today

Arsenal are on a great run at home at the moment, winning their last twelve games at the Emirates in all competitions, their best ever run since moving to their new ground in 2006.

United will certainly be a tough opponent in terms of extending that run, but the Gunners did beat them on their last trip to north London towards the end of last season.

Sanchez will be key to helping Arsene Wenger to a second league win over Jose Mourinho, and unsurprisingly made our combined XI with United ahead of this weekend’s big game.