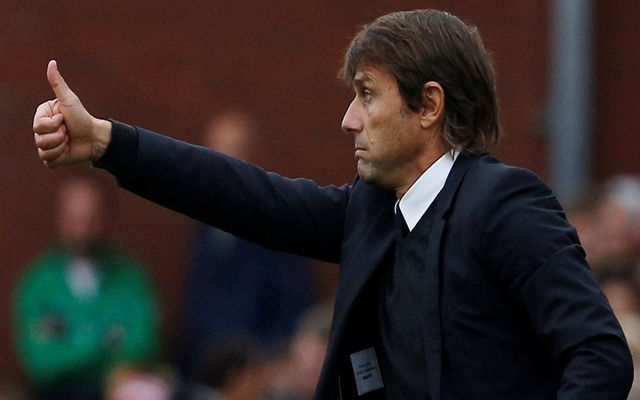 Chelsea arguably still lack quality depth in key positions, and reports claim they could receive a huge boost in their pursuit of target Alex Sandro.

After lifting the Premier League title in his first season in charge last year, Antonio Conte has found life a little more difficult this season with the addition of Champions League football to the schedule.

It has tested the depth of his squad, with a lack of such depth on the left side causing concern as evidenced by the fact that Marcos Alonso has featured in 20 games so far this season, very rarely not featuring for an entire 90 minutes.

In turn, TMW as re-reported The Sun, claim that Chelsea could be alerted by the suggestion Juventus ace Alex Sandro is potentially eyeing an exit from Turin next summer, and that could be of real interest to Conte who failed to see a £50m swoop materialise this past summer, as per the report.

It goes on to claim that with Juve looking at Roma ace Emerson Palmieri as a possible replacement, the signs would suggest that if Chelsea still want Sandro, they could get the perfect opportunity at the end of the season and so it will come down to whether or not Conte is still keen.

On his part, the Brazilian defender has been a consistent performer for the Bianconeri, playing a key role in their more recent Serie A success as well as their run to the Champions League final last season as he has established himself as a more than reliable option for Massimiliano Allegri.