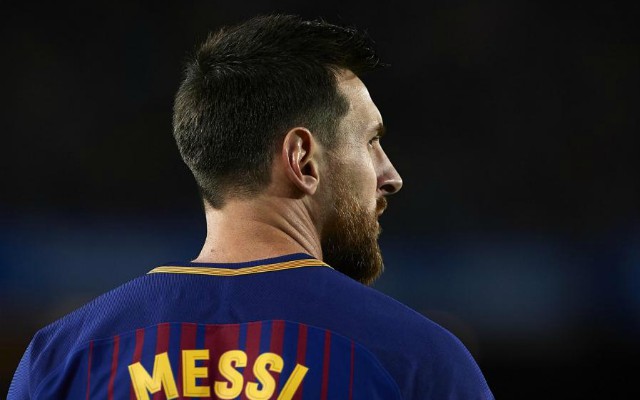 Barcelona legend Lionel Messi knows a thing or two about succeeding at the Nou Camp, and so summer signing Ousmane Dembele would be well advised to listen to him.

As per BBC Sport, the 20-year-old arrived at Barcelona in a staggering £135.5m deal in total with add-ons this past summer, as he was snapped up after impressing for Borussia Dortmund last season.

However, he’s been limited to just four appearances in all competitions so far this season, having suffered a serious thigh injury after lasting just 29 minutes in his full Barca debut against Getafe in September.

While that would undoubtedly have been a blow to the Catalan giants, it would also have been horrible news for Dembele himself as he would have been eager to impress and shine early on after securing a dream move to Barcelona as he looked to justify that price-tag.

Instead, he’s been forced to go through rehabilitation, and according to Don Balon, as re-reported by The Express, he’s been warned by Messi over rushing back from the problem and doing further damage to himself.

It’s noted how the Argentine icon went through similar problems during the early part of his career at Barca, and so he’ll know better than anyone how crucial it is to get the fitness side of things right to flourish on the pitch.

With a concern over Dembele’s desire to rush a comeback, it will be down to Barcelona and their medical staff to determine when he’s ready to return without the risk of suffering a setback.

Given their form so far this season, which has seen them move clear at the top of the La Liga table and their Champions League group without losing a game, there doesn’t seem to be too much of a need to push him to make a return.

He’ll likely be keen to feature in El Clasico on December 23, but Messi’s reported words of wisdom should undoubtedly be taken on board.