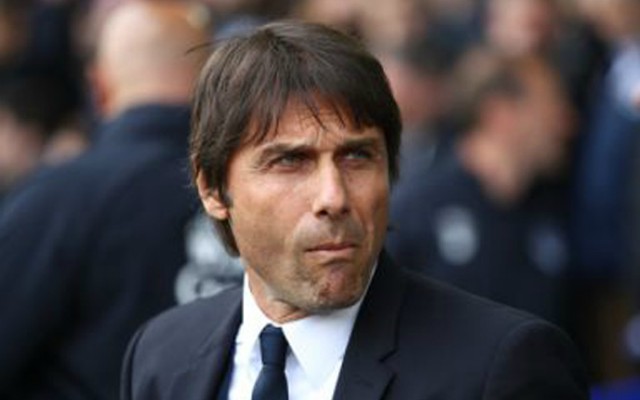 Manchester United may have received a boost in their rumoured transfer pursuit of David Luiz as he reportedly believes he has no future at Chelsea under Antonio Conte.

The Brazil international has been recently axed by Conte for some key games, missing the win over Manchester United and the midweek victory over Swansea City.

Andreas Christensen has stepped up superbly since returning to Chelsea from a two-year loan with Borussia Monchengladbach, and it looks like the writing is on the wall for Luiz.

According to Brazilian source UOL, the 30-year-old is now convinced his career at Stamford Bridge is over as long as Conte is in charge, and Real Madrid have already shown some interest in his signature.

Recent claims from the Daily Express also suggest United could be in for Luiz, with former Chelsea boss Jose Mourinho perhaps ready to rescue his former player from his difficult situation.

Either way, Chelsea fans will be disappointed to see such a popular figure forced out of the club when it’s not even apparent his form had dipped that much.

Despite a reputation for being a tad eccentric and undisciplined in his first spell at Chelsea, Luiz was a star performer for the west Londoners when he rejoined for a second spell last season.