The World Cup draw takes place in Moscow on Friday afternoon, with all 32 nations waiting to find out who they will face in the group stage in Russia next summer.

We’ve had the high-profile failure to qualify of Italy, while Argentina left it late to book their seats with a big of magic from Lionel Messi helping them get across the line.

Nevertheless, we’ve still got a thrilling World Cup tournament coming up, and here is all you need to know about the draw, the all-important dates of the tournament schedule and stadium guide.

Russia go straight into Pot 1 given that their hosts, and they’re joined by some giants in the form of holders Germany, Brazil, Portugal, Argentina and France.

England are in Pot 2 along with Spain, as they could risk being part of a very difficult group but will hope that the draw will be kind to them.

All eyes on Moscow later this afternoon ? #WorldCupDrawpic.twitter.com/QmFe2B55i2

The group stage runs from June 14 to June 28, with the final round of fixtures being played simultaneously to determine who advances through to the knockout stage.

Moving forward, the round of 16 will get underway on June 30, followed by the quarter-finals which will be played between July 6 and July 7.

The last four will face off on July 10 and 11, with the third-place play-off on July 14 ahead of the tournament finale on July 15.

There are 12 stadiums that will play host to games, with a whopping 1,800 miles between the furthest as there could be some serious travelling for some teams.

The 81,000-capacity Luzhniki Stadium in Moscow is set to open in 2018 and will host the first game and the final, and looks to be quite the setting for the showpiece event. 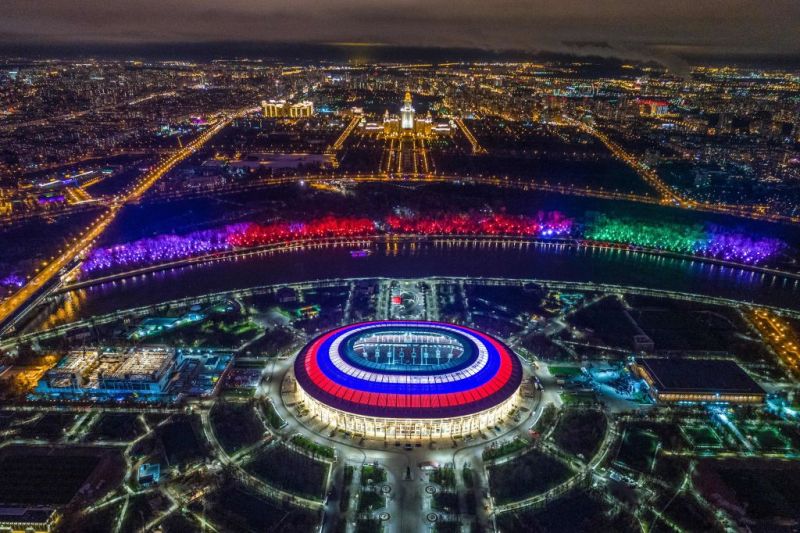