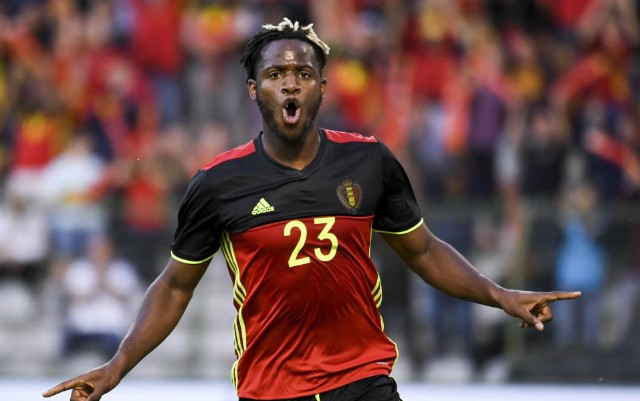 Chelsea, Manchester City and Tottenham stars were among the first to react on Twitter as the World Cup draw was made and England drew Belgium in one of the stand-out fixtures.

In what will almost be a Premier League all-star game, there’ll be familiar faces from both sides on show when the two teams meet in the final game of Group G in Russia next summer.

Eden Hazard, Michy Batshuayi, Kevin De Bruyne, Vincent Kompany and Jan Vertonghen are just some of the big-name Belgians currently plying their trade in England, and it’s little surprise to see the draw spark a real reaction on social media. 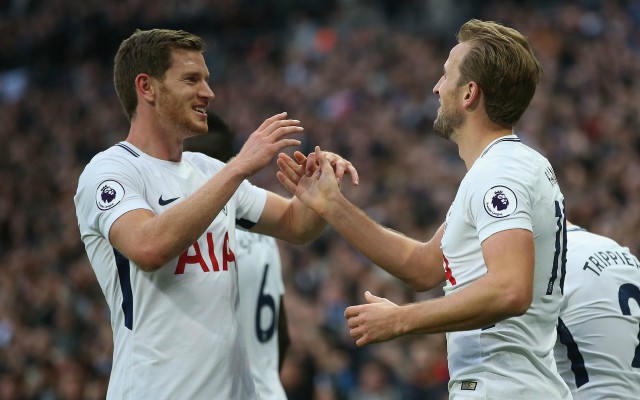 Kyle Walker is not particularly looking forward to defending against Manchester City team-mate De Bruyne, while Chelsea striker Batshuayi seemed taken in by the results and Kompany admitted it would be ‘awkward’.

Niceeee ?? see you there hopefully ??? https://t.co/kHEV4csjxw

So that’s going to be an awkward one at home.. #England #Belgium https://t.co/le2Yqu0uPH

Good group for the boys. No Iceland ???