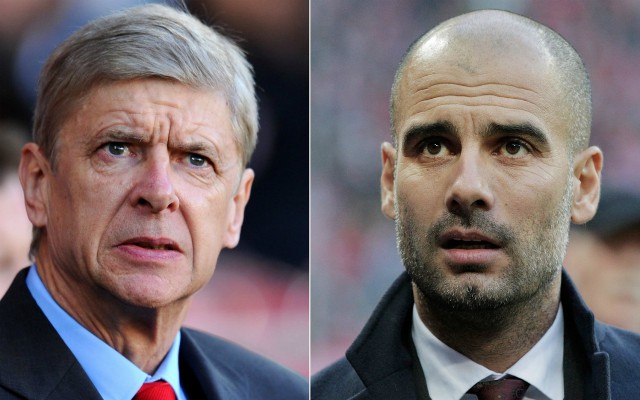 Arsenal manager Arsene Wenger has made the rather bizarre claim that Pep Guardiola’s Manchester City side have been fortunate to get where they are this season.

City have made the best-ever start to a Premier League season with 40 points from their first 14 games, of which they have won 13 and drawn just one.

Yet to taste defeat in the league this term, City look unstoppable at the moment and many will soon start speculating whether or not they can go on to do what Wenger did with Arsenal in 2003/04 and go the entire season unbeaten.

That incredible campaign stands alone as a unique achievement over a 38-game season in English football, so perhaps Wenger feels a little threatened after seeing Guardiola’s men start so well.

Either way, few would agree with the Frenchman’s take on City’s fine form this season. 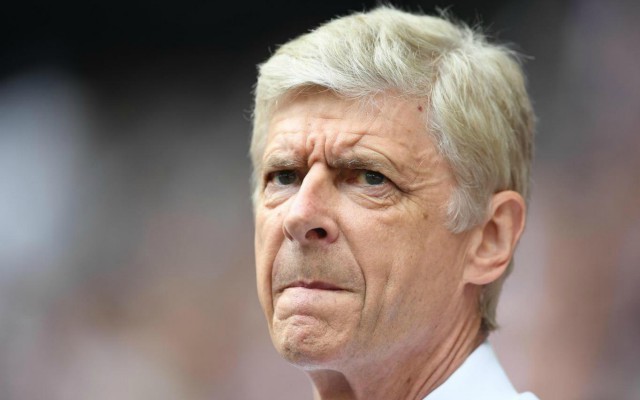 ‘I think they were a little bit lucky a few times this year,’ Wenger is quoted in the Metro.

‘Overall we have just to focus on our results and not focus on Manchester City.’

Arsenal take on Manchester United this weekend and some will argue that a victory for the Gunners would more or less end this season’s title race as a contest, with City then able to open up an 11-point lead over United if they beat West Ham on Sunday.