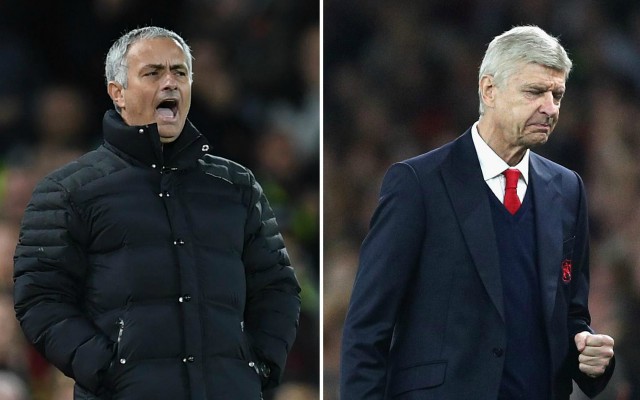 While United have historically dominated Arsenal for much of the last decade or more, there is some sign of the tide turning due to a number of factors.

Stats may only point towards the past instead of giving a reliable indication of what will happen in the future, but if you’re a fan of spotting trends that may or not be developing, there seems to be encouraging news for Gunners supporters ahead of this evening’s match. 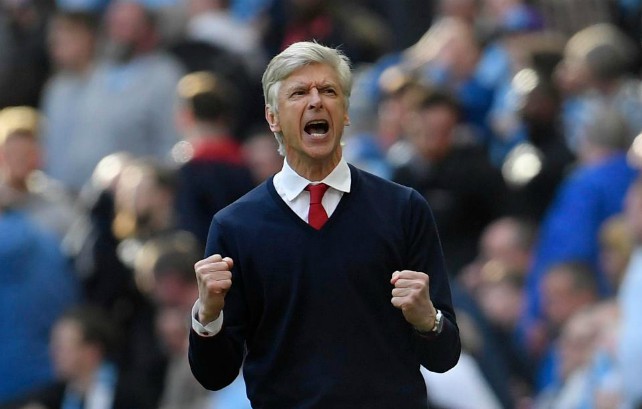 While everyone makes it out like United stroll onto the Emirates pitch and win 4-0 every season, the reality is their recent record on the ground is not a strong one.

BBC Sport note that Arsenal have lost just one of their last five against United at home in the league, with two wins and two draws.

They’re aiming for 13 wins in a row at the Emirates today, so their confidence in front of their own fans is as good as ever.

Who says he doesn’t show up when it matters?

Mesut Ozil has been directly involved in 4 goals in his last 4 #PL appearances against Man Utd – 2 goals & 2 assists#ARSMUN pic.twitter.com/52tvkbWg06

Jose Mourinho is a known fan of Ozil, so much so that the Daily Mirror have suggested they could be working again together next season.

For now, though, the Portuguese will have to work out a way to keep the German playmaker quiet.

This continues to boggle the mind, but United boss Mourinho really seems to have lost his touch in away games against the other big sides. 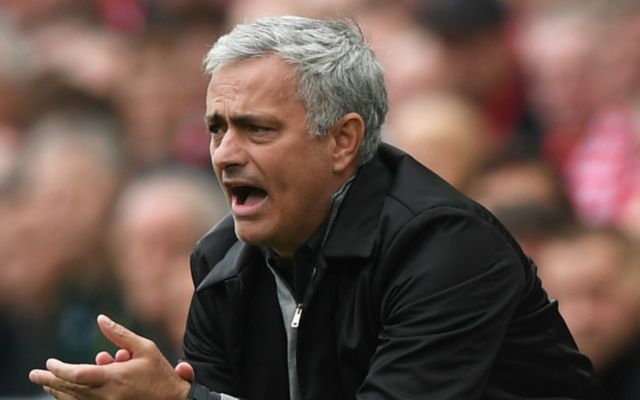 Incredibly, dating back to his time with Chelsea, the Portuguese has failed to win in any of his last eleven away trips to the ‘big six’, drawing five and losing six of those.

That includes a 2-0 defeat at Arsenal towards the end of last season – will Mourinho’s strong head-to-head record against Arsene Wenger be enough to overcome this growing issue?