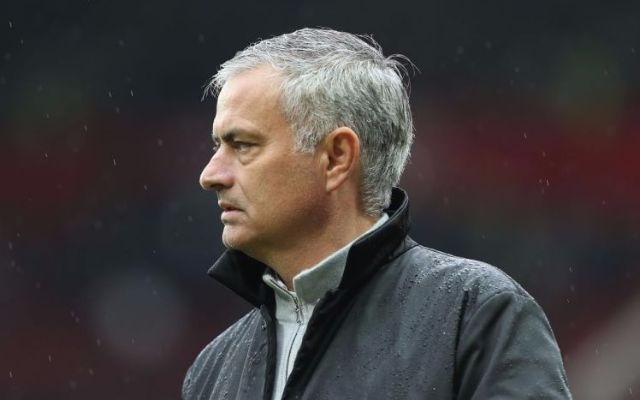 Manchester United have reportedly joined the likes of Arsenal and Barcelona in the race to sign Schalke midfielder Leon Goretzka as he looks set to be available on a free transfer.

The Germany international has stalled on penning a new deal with his current club, and this has led to much recent speculation about where he might move next.

Having impressed greatly in the Bundesliga in recent times, Goretzka looks one of Europe’s most exciting young players and a potential bargain for any top club that snaps him up.

Diario Gol recently claimed Barcelona were planning on bringing the 22-year-old in, while the Daily Mirror have reported that Arsenal want do do battle for his signature.

The latest suitor, however, is Manchester United, according to Sky Sports reporter Bryan Swanson.

Details of United’s interest are not yet known, but it is not all that surprising to see Jose Mourinho interested in strengthening in central midfield.

Goretzka could be an upgrade on players like Ander Herrera and Marouane Fellaini, both of whom are due to be out of contract at Old Trafford in the summer.

Michael Carrick will also need replacing soon after less of a first-team role this term, with Nemanja Matic and Paul Pogba a fine pairing but not enough on their own.