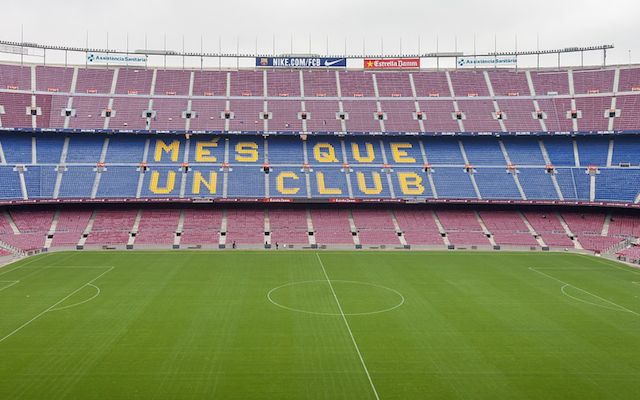 Brazilian wonderkid Arthur Melo has been pictured in a Barcelona top alongside the man that landed Neymar for Barcelona, the star looks set for a move to the Nou Camp.

The pictures show the 21-year-old grinning in a Barcelona shirt while rubbing shoulders with Andre Cury of whom is a senior Barcelona scout.

Not only is Cury an influential member of the Nou Camp scouting network but he is also a specialist in South American football. It doesn’t take a genius to work out what was being discussed between the group.

Goal have reported that Cury was influential in landing Neymar from Brazil for Barcelona many years ago and he could now be working on an identical project with Arthur.

Arthur currently plays for Brazilian league side Gremio and recently was rewarded with the man of the match award in the prestigious Copa Libertadores final against Lanus on Wednesday.

The youngster is a creative midfielder and has been compared to the iconic star Andres Iniesta. He certainly does look to have all the key components to be wearing a Barca shirt very soon.