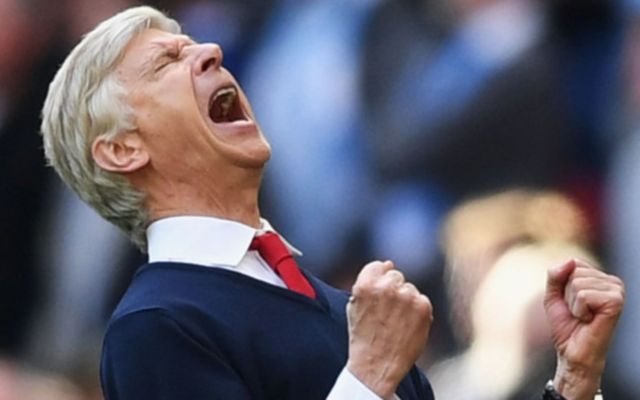 Arsenal have been given a boost in their reported pursuit of Arda Turan, after the player’s agent has stated that the Turkish international will be leaving the club in January.

This is according to Goal, who state that the player’s agent, Ahmet Bulut, has said that the 30-year-old will be leaving the Spanish side in the winter transfer window.

Speaking about his client’s future, Bulut stated that “It’s not clear right now where he is going but he will leave from Barcelona in January. There are two options: he will be sold or loaned.”

The player is reportedly a target for Arsene Wenger’s side according to the Mirror, so these words from Bulut should be music to the ears of the Gunners boss.

Since his move to Catalonia from fellow Spanish side Atletico Madrid in the summer of 2015, the Turkish international has had a topsy-turvy time with at the Nou Camp.

In 55 games for Ernesto Valverde’s side, the midfielder has managed to clock up a record of 15 goals and 11 assists, a record that should be deemed impressive considering most of Turan’s appearances come from the bench.

During his time in Catalonia, Turan has managed to help his side win a fair amount of silverware. Since his arrival, the Spanish giants have managed to win one La Liga title, two Copa Del Rey’s and one Spanish Super Cup.

So far this season, the former Atletico star has found himself near the bottom of the pecking order, with the Barcelona ace yet to make an appearance in all competitions for the club.

The player has found himself behind all of Sergio Busquets, Andres Iniesta, Sergi Roberto, Ivan Rakitic, Denis Suarez, Paulinho and Rafinha in the pecking order under Ernesto Valverde.

Should Turan end up leaving Barcelona in January, it’ll be interesting to if the Gunners can get a deal over the line for the player.