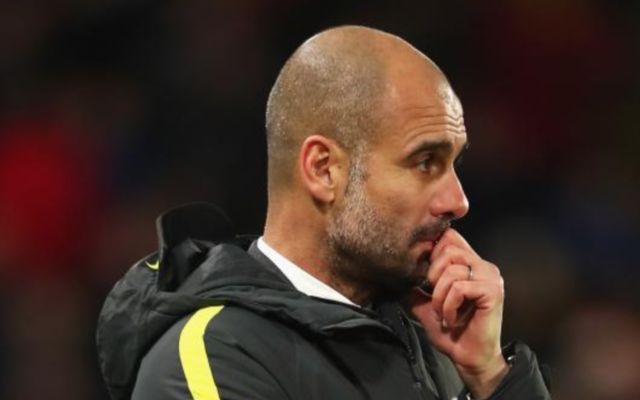 Man City’s star Phil Foden is set to stay at the Eithad beyond the January transfer window, with the club unwilling to let the player leave on loan next month.

This is according to the Mirror, who state that a whole host of clubs are interested in the 17-year-old, and that boss Pep Guardiola has dismissed any chance of the player secure a move away from Manchester, with the club set to turn down any loan offer for the midfielder. 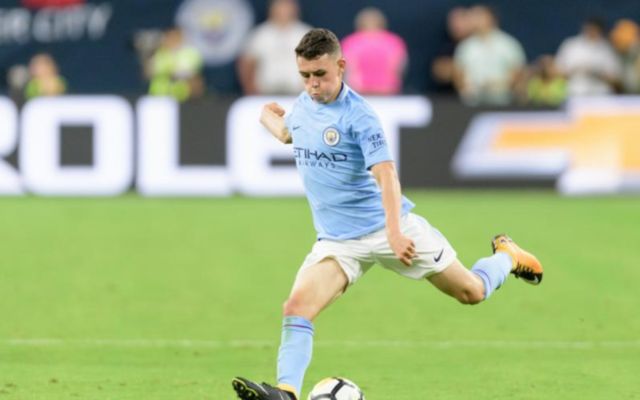 City are eager to keep Foden beyond the winter window

17-year-old Foden is one of the brightest stars at Man City right now, with the player grabbing big attention despite only making one first team appearance for Guardiola’s side.

The player’s only appearance came in the Champions League, with the player making a name for himself for City’s youth sides.

For CIty’s U18’s, Foden has managed to clock up 14 goals and seven assists in 29 appearances, a very decent record.

For England U17’s Foden has been sensational, as the midfielder has managed to amass a total of 13 goals in just 23 appearances for the Three Lions’ youth side.

Should Foden stay at City beyond the January window, it’ll be interesting to see how many appearances the player goes on to make for the first team this season.