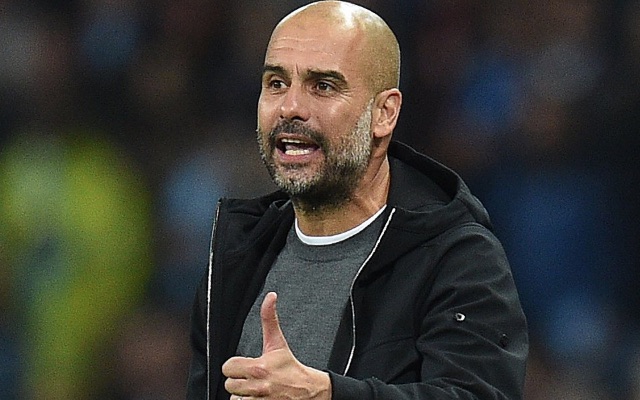 Given their form so far this season, it’s difficult to argue that Man City boss Pep Guardiola needs reinforcements in the January transfer window.

City sit top of the Premier League table with 13 wins in 14 games, and could stretch their lead over nearest rivals Man Utd back to eight points on Sunday ahead of the Manchester derby next weekend.

Further, they’ve coasted through the Champions League group stage, winning five of five to secure their place in the knockout phase as Guardiola’s men have looked in ominous form.

In turn, it seems as though the Spanish tactician has all he needs to launch a sustained attack on various fronts, but one area that could be of concern is in defence given the injuries to Benjamin Mendy and John Stones this season.

Coupled with Vincent Kompany’s injury history, it could leave Guardiola light of options in his backline, and so a move to bring in reinforcements could be a sensible strategy as a short-term fix.

According to The Express, West Bromwich Albion’s Jonny Evans continues to be the name that is linked with a move to Etihad, with the report noting that the former Man Utd stalwart is valued at £30m.

Arsenal and Liverpool are also specifically mentioned as being possible interested parties as both clubs look to strengthen their respective defences, but time will tell who lands the signature of the Northern Ireland international.

The 29-year-old boasts experience at the highest level from his spell at Old Trafford, as well as a winning mentality and defensive quality, and so while it may not be the most high-profile of additions, he could be exactly what City need in their pursuit of major honours in the second half of the campaign.