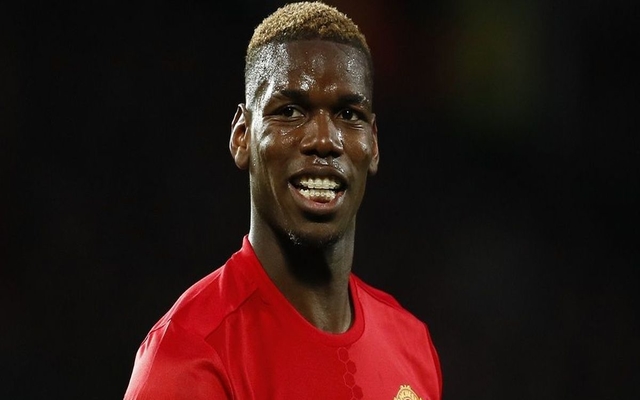 Paul Pogba has made the headlines with his ‘Agent P’ moniker, and the Man Utd ace has got supporters excited that he could be targeting an Arsenal player next.

As noted by the Metro, after initially introducing us to his ‘alter-ego’ ahead of the confirmation that Romelu Lukaku was moving to Old Trafford this past summer, we recently saw it mentioned again in an Instagram exchange with Juventus forward Paulo Dybala.

In turn, it appears as though the Frenchman is doing his best to help convince possible Man Utd targets to move to Old Trafford, within the rules of the game no doubt, and United fans think that they spotted his next target.

Ahead of Arsenal’s thrilling clash with the Red Devils at the Emirates, which ended in a 3-1 win for the visitors and with Pogba being sent off in the second half, the midfield ace was seen greeting Mesut Ozil in the tunnel.

It comes as the German playmaker will become a free agent next summer as his current contract is set to expire at the end of the season, with no public suggestion at least that he’s close to penning a renewal with Arsenal.

In turn, that has already led to speculation that he could be moving to Man Utd, as noted by The Telegraph last week, and so Pogba’s brief embrace with Ozil has led to the United supporters below getting very excited that ‘Agent P’ might be back at work already.

It would be quite the coup to sign the German international, especially on a free, but Arsenal will be desperate to avoid such a situation playing out, as it will be a bitter double blow to lose him to United.

Pogba already welcoming Ozil to united whilst in the tunnel?? AGENT P?????

Agent P sharing a warm embrace with Ozil in the tunnel…???

AGENT P hugging Ozil live on camera before the game in the tunnel! ??