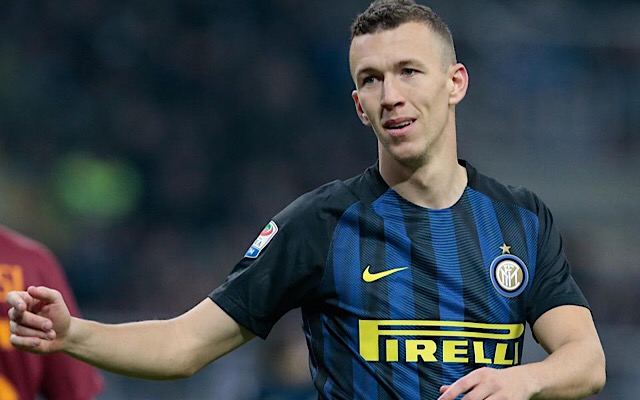 Ivan Perisic has let slip why he snubbed the chance to leave Inter Milan for a transfer to Manchester United during the summer as he heaped praise on manager Luciano Spalletti.

The Croatian wide-man has been in fine form for Inter this season as they look an all-round improved outfit mounting their first serious challenge for the title in Italy for a long time.

According to ESPN, United were close to signing Perisic in the close-season and Jose Mourinho remains frustrated that his side missed out on bringing him to Old Trafford.

Still, it has now emerged that the 28-year-old was persuaded to stay at the San Siro by his manager, of whom he is a big fan. 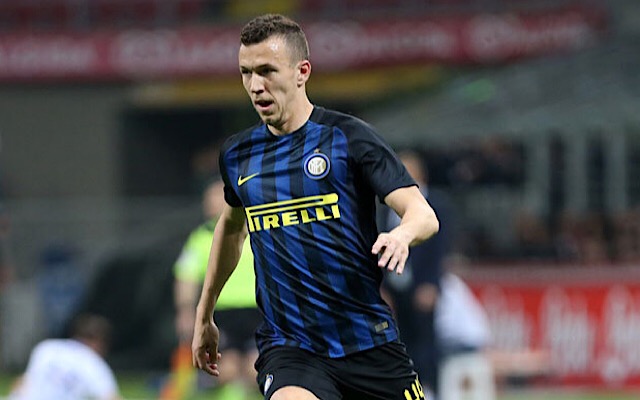 ‘Spalletti told us that every player is important and we got proof of that in the win, as even those who haven’t had as much space made their mark,’ Perisic told Mediaset, as translated by the Metro.

‘Spalletti was extremely important in convincing me to stay.’

It may not be all doom and gloom for United, however, with the Independent recently claiming a winger was no longer seen as a priority for manager Jose Mourinho due to the improvement of Anthony Martial this term.