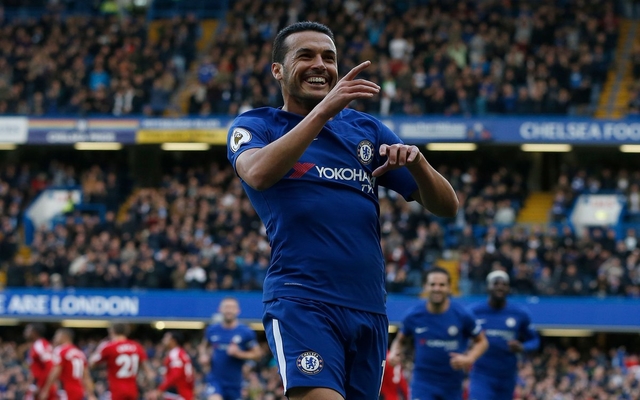 The 25-year-old hasn’t always been first choice on the right-hand side since moving to Chelsea from Torino in the summer transfer window, but has shone when he’s been included.

With Victor Moses now back from injury, it looks like the Nigerian is going to be first choice again after he returned to the starting XI for the weekend win over Newcastle.

Still, Zappacosta could end up being a better option in a role where pace is so important, with Pedro naming the Italy international as the player most likely to edge his team-mates in a race.

This, of course, is quite a compliment from Pedro himself, who has also shown tremendous pace and energy throughout his career at both Barcelona and Chelsea.

‘I don’t know because we have many fast players. Maybe Charly Musonda, Willian, Zappacosta, Kante is always running a lot he never stops,’ he told Soccer AM, as quoted in the Metro. 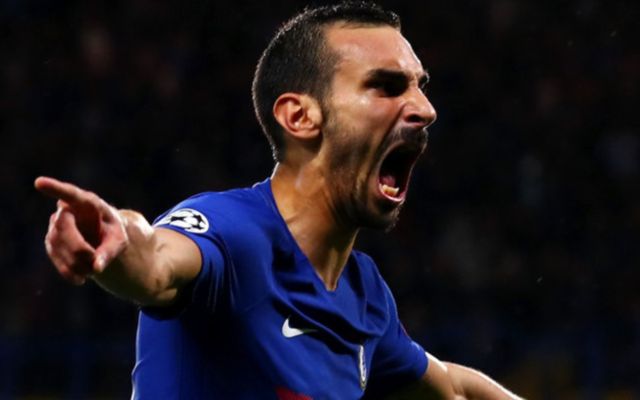 Davide Zappacosta has been named as Chelsea’s fastest player

‘These guys are the four fastest.’

When pressed on who would win a race between them, Pedro said: ‘Probably Zappacosta.’

Antonio Conte clearly saw enough in Zappacosta to sign him for Chelsea this summer, but will he now be brave enough to make him more of a key player in his side at the expense of Moses?

The 26-year-old was crucial for the Blues as they won the title last season, but it’s clear he now faces increased competition from a quality player in his position.