Liverpool boss Jurgen Klopp has been handed a boost ahead of his side’s clash with Spartak Moscow in the Champions League, as both Joe Gomez and Ragnar Klavan are expected to be fit for Wednesday’s match.

This is according to the Liverpool Echo, who state that both the defenders returned to first team training with Klopp’s side earlier this week having missed their game against Brighton at the AMEX Stadium on Saturday. 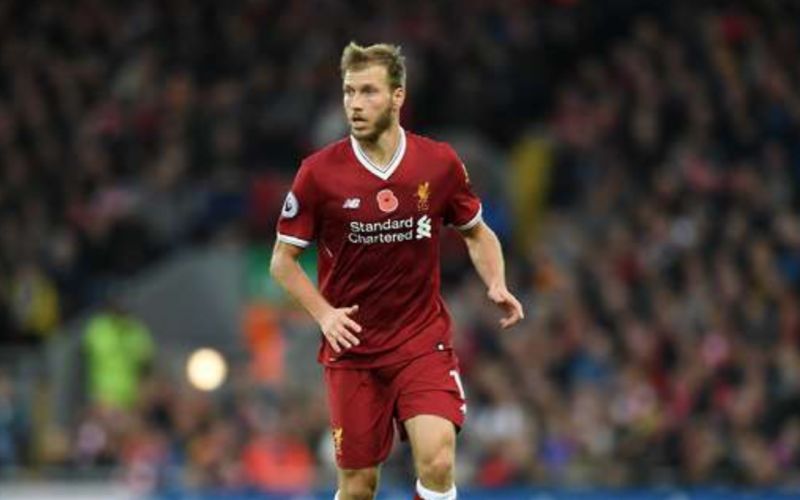 Since joining Klopp’s side from German side Augsburg in 2016, Klavan made a decent start to life at Anfield.

So far for Liverpool, Klavan has made 36 appearances for the club, with the defender managing to score once in that time.

As well as Klavan, Gomez has also made a decent start to life on Merseyside since moving from Charlton in 2015. 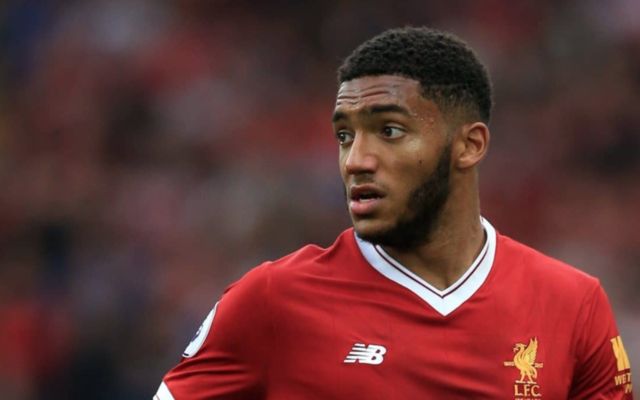 Since his arrival from the south London side, Gomez has managed to impress the Anfield faithful with his performances.

In 25 appearances for the Reds, the Englishman has been able to bag two assists, a decent return considering the player’s age.

Following this news, Reds boss Klopp will surely have a selection headache going into his side’s clash with Spartak Moscow on Wednesday.