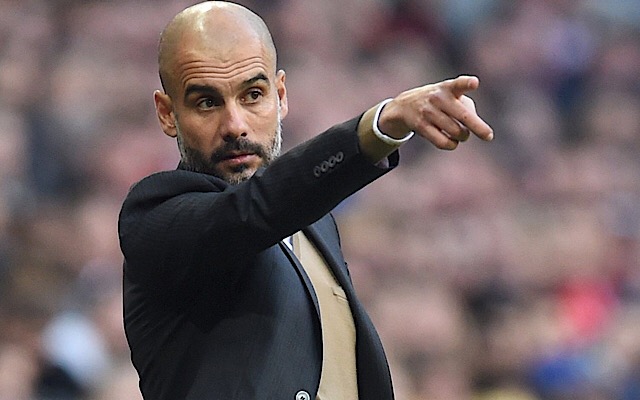 Manchester City manager Pep Guardiola is reportedly keen for his club to seal transfers of Real Madrid pair Isco and Raphael Varane, the latter of whom has also been linked with Manchester United.

Don Balon claims the duo are both on Guardiola’s radar at the moment, in what could be a blow for their rivals’ transfer plans.

Previous claims, also by Don Balon, have linked United with an interest in French centre-back Varane in a deal worth roughly £30million.

Both players could shine in the Premier League if given the chance, though Real will surely not want to sell two important players who also look to have their best years ahead of them. 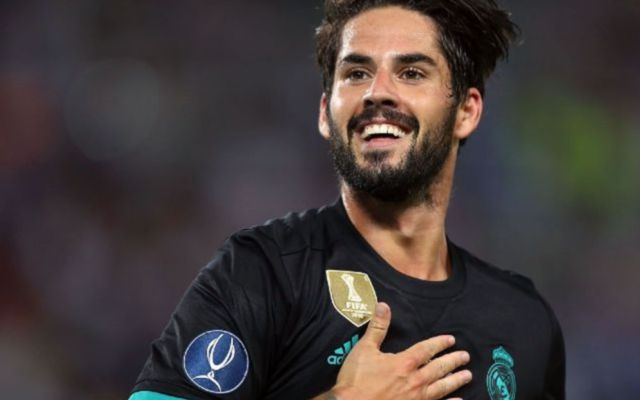 Madrid will be under little pressure to sell due to their generally strong financial situation, but wealthy City may also have the spending power to tempt them.

Los Blancos did end up bowing to pressure and selling Alvaro Morata to Chelsea in the summer, but there may be cause for them to regret that move.

Karim Benzema and Cristiano Ronaldo are not scoring as frequently as in the past, so offloading Morata arguably looks a mistake now after his prolific start at Chelsea.

Cautious to avoid making the same mistakes, perhaps Real won’t so easily let go of players like Isco and Varane if the likes of City and United come calling.