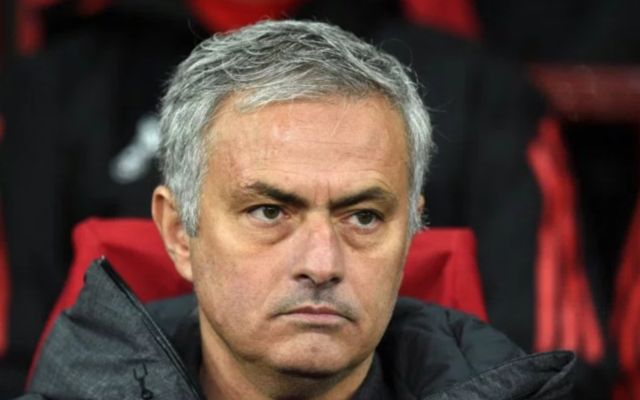 Manchester United manager Jose Mourinho has promised Luke Shaw he’ll get more chances in the first-team after an impressive display against CSKA Moscow this evening.

The England international has spent much of this season frozen out of Mourinho’s squad, but took his chance tonight as he was handed a surprise start in the Champions League.

Despite losing his man on the opening goal for CSKA, Shaw looked a different player for much of the game, oozing confidence going forward as he got involved with a number of promising attacks.

Speaking after the game, Mourinho was clearly impressed and said the 22-year-old should get more chances after the great shift he put in tonight.

‘Especially with the ball going forward, really dangerous, creating a lot, great intensity in his game, no surprise in minute 80 he is feeling the consequences of that intensity, is normal, first match of the season for him.

‘But he was deserving of that opportunity for quite a long time and he’s going to get more because the performance was really positive.’

United fans were delighted to see Shaw start the game, so will hope he’s given himself a real lifeline at Old Trafford tonight.

Shaw arrived from Southampton in 2014 as one of the most exciting young players in the country but has since struggled with injuries and looked to be heading for a January exit until tonight.

The Daily Mirror had linked Shaw with Newcastle, but Mourinho will certainly think twice about losing him now.