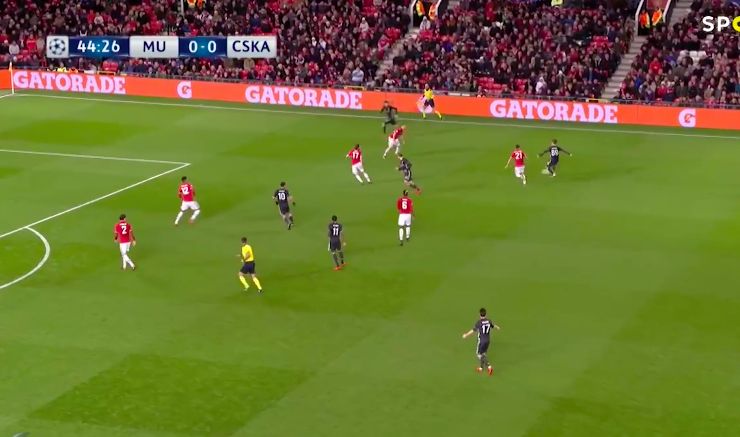 Manchester United left-back Luke Shaw got his chance back in the starting XI tonight, but may not be getting back in again for a while after this error.

The 22-year-old started well for the Red Devils with some encouraging displays in attack, but it is defensively that he has let his side down once again.

Looking back at replays of Alan Dzagoev’s opener for CSKA Moscow, Jose Mourinho will not be at all happy with Shaw’s poor positioning and lack of awareness of the runner on his side.

Shaw’s lapse of concentration allowed CSKA in with plenty of space on the right, putting United in an uncomfortable situation going into the second half. 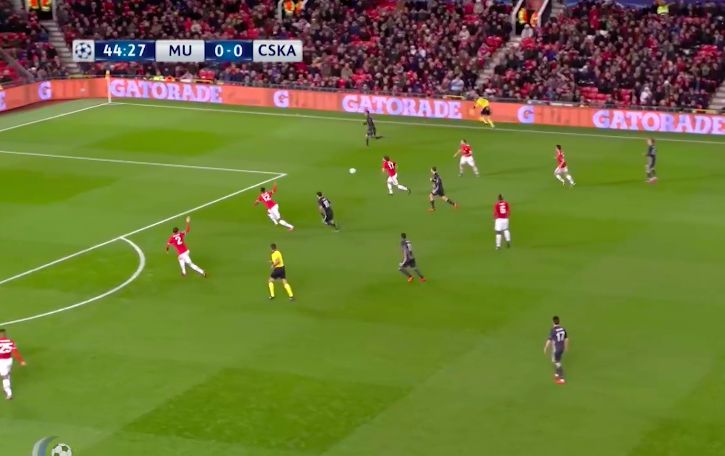 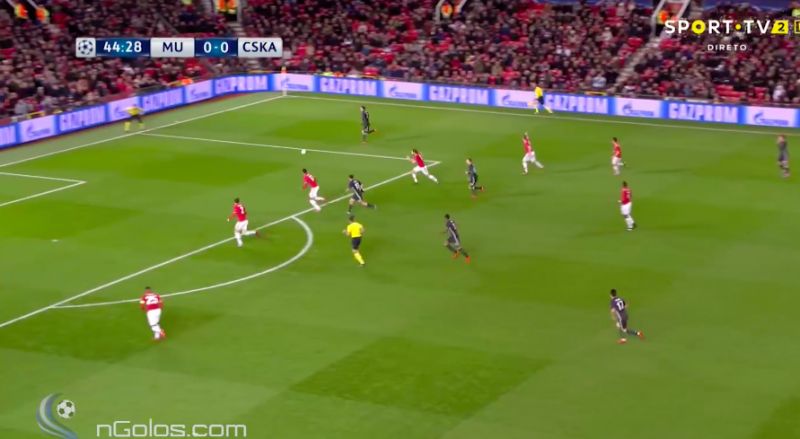 Mourinho’s side are currently still going through based on head-to-head results in the group, but will want at least a point to make sure of things in the Champions League tonight.

What should have been an easy-looking group for United has now left them sweating over qualification in their final match – and Shaw hasn’t helped things for them.