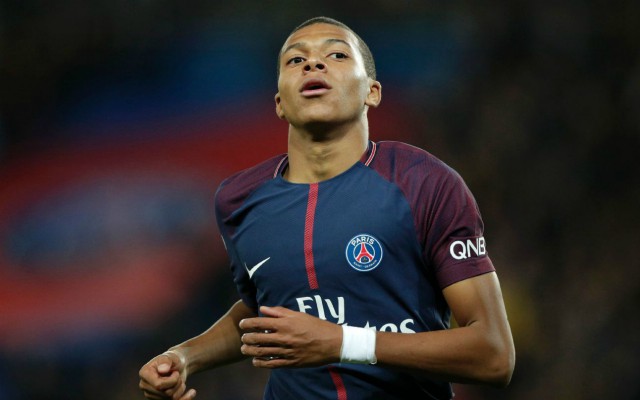 A list of the most valuable young footballers has been revealed by the CIES Football Observatory, with a number of Premier League stars from Manchester United and Chelsea making the top ten in the world.

The list is of players aged 21 and under and includes some top class talents like Kylian Mbappe and Ousmane Dembele, and there’ll be few surprises in terms of the selection who made the top ten.

Here’s a look at the ten most valuable young footballers on the planet – did anyone from your club make the list? 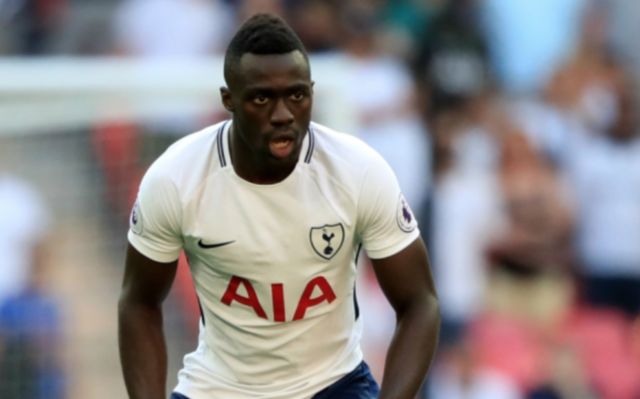 Davinson Sanchez has shone since his summer move to Tottenham

A fine summer signing by Tottenham, Davinson Sanchez has settled in instantly in the Premier League to become first choice in Mauricio Pochettino’s side. 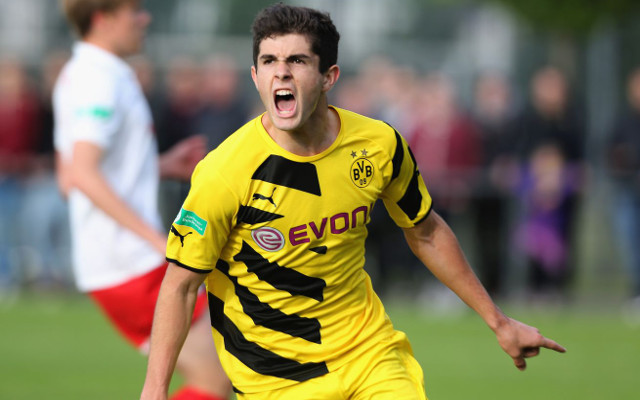 Still only 19, Christian Pulisic has already played 73 games for Borussia Dortmund and has 20 caps for the senior USA national team. 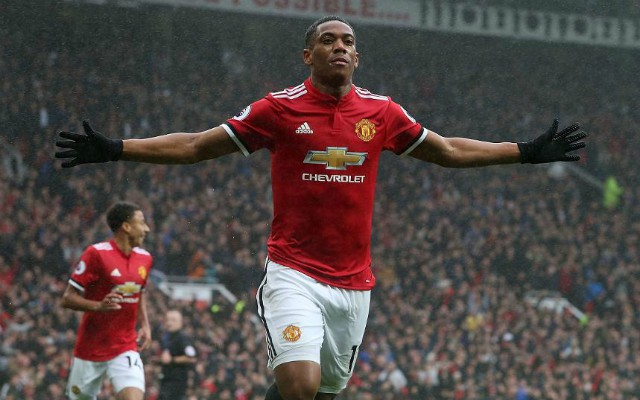 A player in lethal form right now, 21-year-old Anthony Martial is a key part of this Manchester United side and looks set to make a big impact for France at next summer’s World Cup. 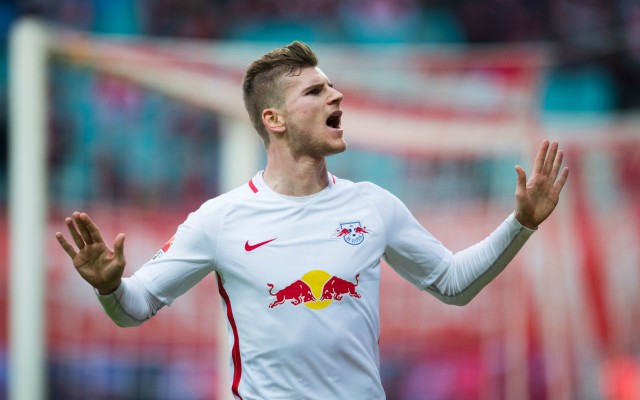 Banging the goals in right now for RB Leipzig, Timo Werner is the latest big talent coming out of German football. 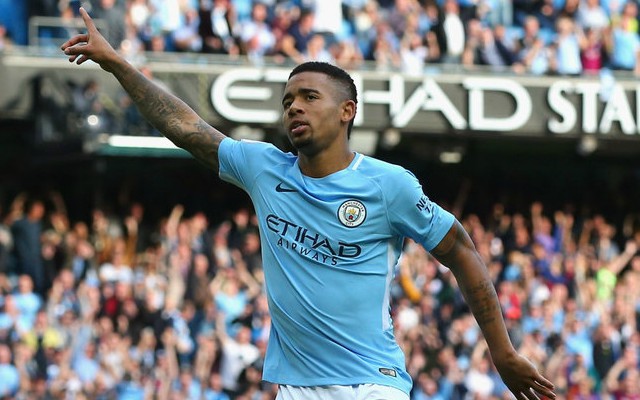 Already one of the most dangerous attacking players in the Premier League, Marcus Rashford is hugely popular at Manchester United for the impact he’s made since breaking through from their youth team. 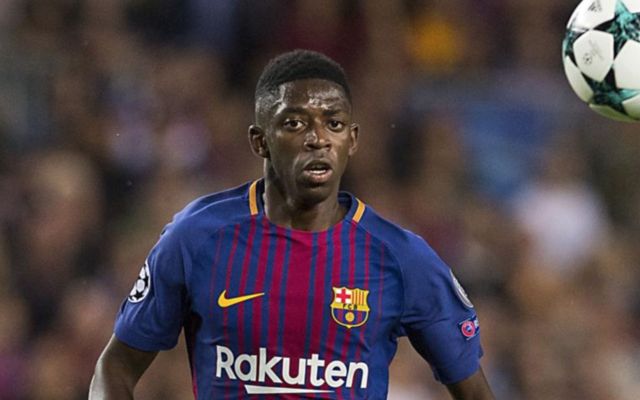 Ousmane Dembele moved to Barcelona in the summer transfer window

In fourth place is Ousmane Dembele, who despite being just 20 years of age is already the second most expensive transfer of all time, so it’s little surprise to see he is also among the most valuable young footballers in the world right now. 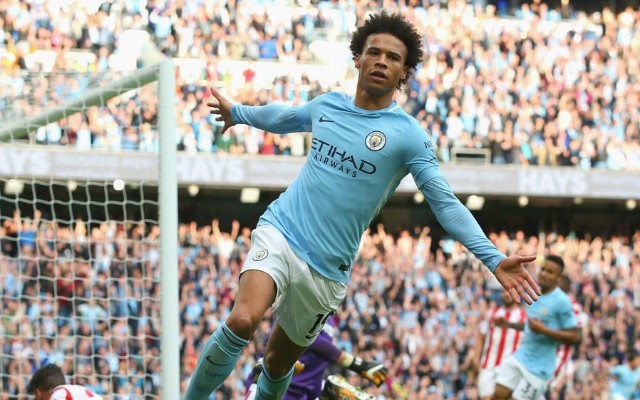 Leroy Sane has become a key player at Manchester City

In third is Manchester City starlet Leroy Sane, who has looked unplayable at times this season in a key role in Pep Guardiola’s all-conquering side that already look destined for Premier League glory. 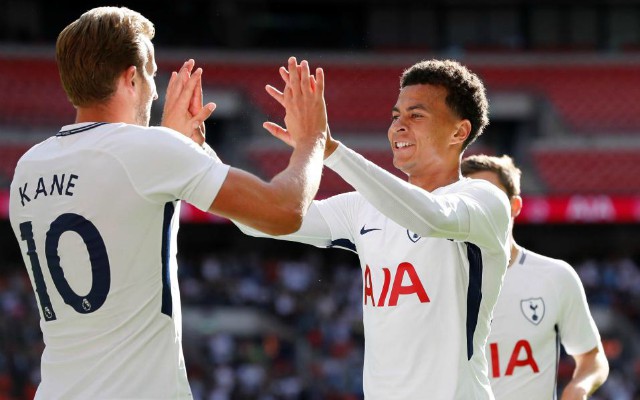 Dele Alli has risen to stardom at Tottenham in recent seasons

A quite ridiculous talent, 21-year-old Dele Alli already has 114 appearances to his name for Tottenham and 22 caps for England, seeing him ranked second on this list. 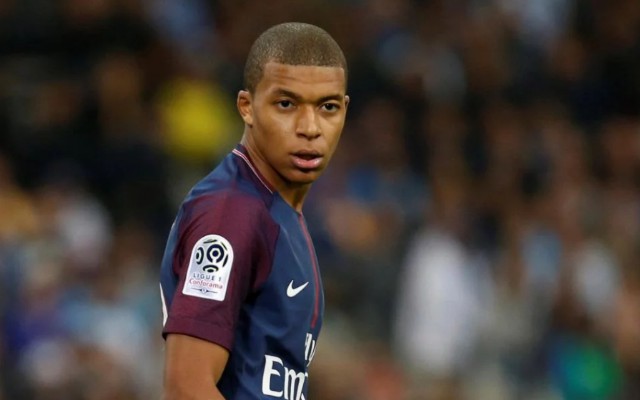 No surprises here as Kylian Mbappe tops the list of the most valuable young footballers on the planet, with the 18-year-old enjoying a stunning breakthrough season for Monaco last year before his big move to PSG this summer.