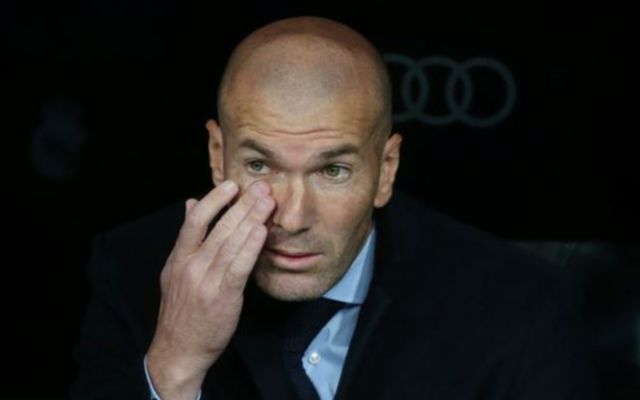 Real Madrid could be about to go head-to-head with Premier League side West Ham in the race to sign FK Krasnodar forward Fedor Smolov.

This is according to the Daily Mail, who state that Zinedine Zidane’s side are contemplating whether to add to their squad, and that the player’s performances have caught the eye of Los Blancos, meaning that they could possibly go in for the striker.

The news outlet are also saying that David Moyes’ West Ham are interested in signing the forward in January, so if Madrid are serious about signing Smolov, they may have to do battle with Moyes’ side for the forward. 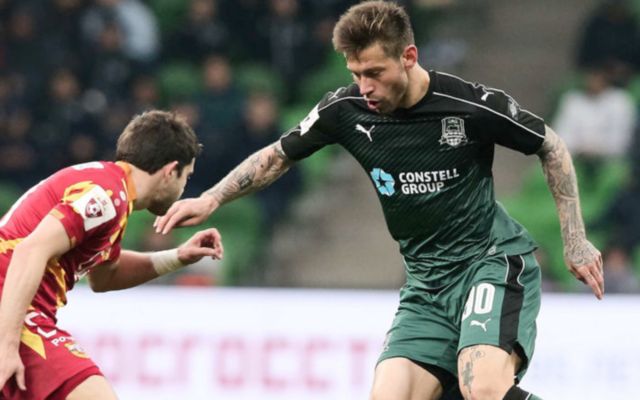 Since moving to Krasnodar in 2015, Smolov has impressed for the Russian outfit with his performances.

In 90 games for the Russian Premier League side, Smolov has managed to clock up a record of 59 goals and 16 assists, a decent record.

In recent seasons, Smolov has been on fire, as the forward has managed to score 10 times and assist twice in 13 games for Krasnodar.

The 27-year-old’s record for the Russian side the season before was also impressive, with the player scoring 18 times in 22 games, a record that saw him pick up the Russian Premier League Golden Boot.

Should Real Madrid up their interest in Smolov, it’ll be interesting to see if the Spanish side can beat the Hammers to the signing of the Russian forward.