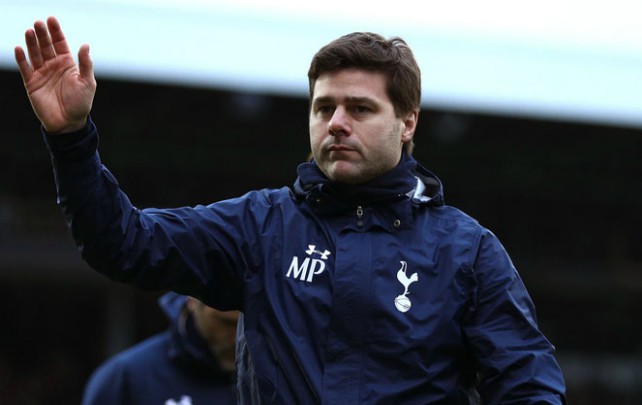 Tottenham are reportedly in the process of identifying a replacement for midfielder Mousa Dembele, and have set their sights on Geoffrey Kondogbia.

Aside from the fact that the Belgian international has struggled with injuries in recent times, he turns 31 next year and his current contract with Spurs runs until 2019.

In turn, there are various factors which have seemingly pushed Tottenham into considering a long-term replacement, and it appears as though Kondogbia has been identified as the man to fill the void, as per Sky Sports.

It’s fair to say that Tottenham didn’t reach their verdict on the basis of the 24-year-old form’s at Inter, as he the Frenchman struggled badly in Italy last season and was in turn sent out on loan to Valencia this past summer.

While that was a difficult period for him, it has been a complete contrast in Spain as he has impressed for Los Che, scoring three goals and providing an assist in 12 La Liga appearances, playing a pivotal role in helping them to second place in the standings after 14 games.

It remains to be seen whether it’s enough to convince Inter boss Luciano Spalletti to give him another opportunity when he returns to the San Siro at the end of the season, but if he has his own ideas and players in mind, then Tottenham can certainly take advantage and swoop.

Kondogbia offers similar characteristics to Dembele in terms of a powerful presence in midfield with defensive and attacking qualities, and so he would be a smart addition. Time will tell though if Mauricio Pochettino will be welcoming him to his squad next year.