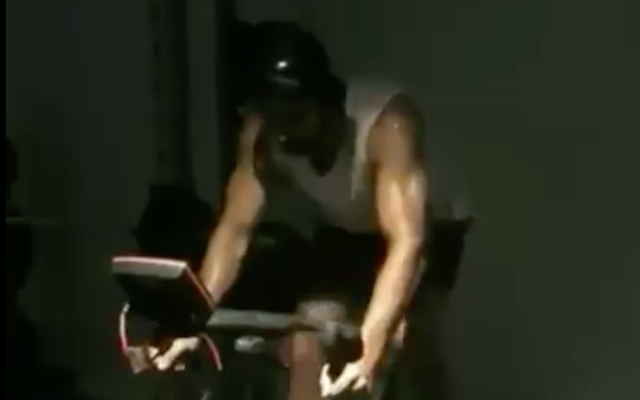 As he closes in on a return to action next month, it’s fair to say that Atletico Madrid striker Diego Costa looks more than ready in training.

The Spaniard eventually sealed a return from Chelsea this past summer, but due to the club’s transfer embargo, he’s unable to feature until the New Year.

With just a matter of weeks to go before he’s back on the pitch though, Costa has shared the video below on social media which shows he is in prime condition despite not playing since last season and he’s evidently motivated to produce when he steps back out on the pitch.

The 29-year-old scored 64 goals in 135 games in his previous stint with Atleti, while he went on to bag 59 in 120 for Chelsea as he now has a La Liga title and two Premier League titles to his name since 2014.

He’ll be hoping to add to that trophy haul when he makes his comeback, with Atleti chasing down Barcelona in the La Liga title race while they’ll hope to still be involved in the Champions League in the second half of the campaign as they face a crucial week with a win over Chelsea perhaps not even enough depending on Roma’s result.

Still, they’ve got the return of this man to look forward to…