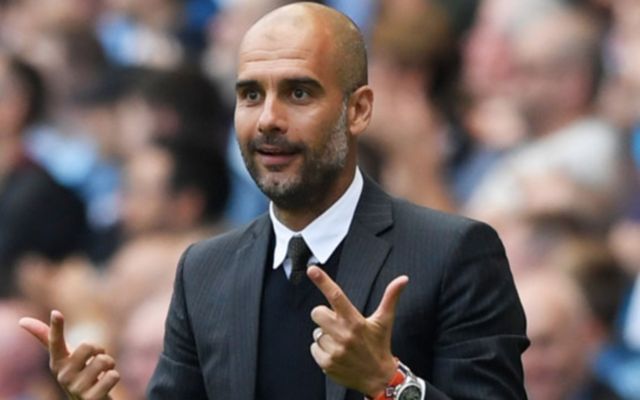 Putting aside the statistics, Ian Wright has picked Liverpool as his most threatening attack in the Premier League over Man City.

If judged on numbers alone, City would have to be the pick of the bunch. Pep Guardiola’s side have scored 46 goals in 15 league games so far this season, 13 more than Liverpool and 11 more than Man Utd who have the second best tally.

However, Wright is looking beyond the stats, as he simply loves the make-up of Jurgen Klopp’s attack which consists of Philippe Coutinho, Sadio Mane, Roberto Firmino and Mohamed Salah.

With Coutinho pulling the strings in a deeper role, the creativity, flair, pace, movement and finishing of the the front three has caused nightmares for many Premier League defences.

In turn, it’s difficult to argue with Wright’s assessment, especially given the impact that summer signing Salah has made to take them to the next level.

The Egyptian international has scored 17 goals and provided five assists in 22 appearances in all competitions, and while it may be a surprise to some following his disappointing spell at Chelsea, anyone who followed him in Italy would have known Klopp was signing a star.

Provided that the quartet can continue to fire Liverpool on, coupled with their improved defensive work in recent weeks, the Reds faithful may well be confident of reaching their objectives this season.

Who has the Premier League’s most potent attack?@IanWright0 has made his selection…

…and it’s not that of the runaway leaders!