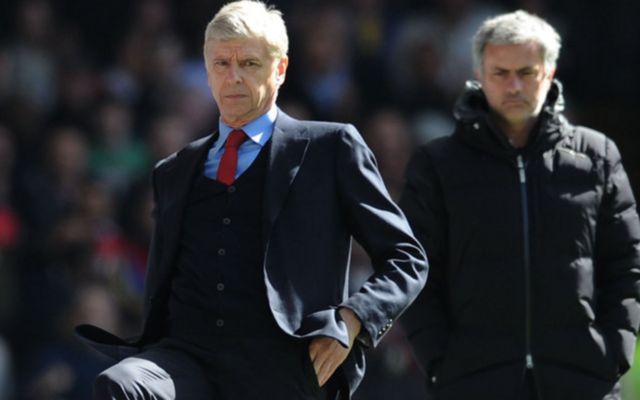 Arsenal are edging closer to tying Mesut Ozil down to a new contract in a potential transfer blow to rivals Manchester United, according to latest reports.

The Germany international has shone for the Gunners since his move to the Emirates Stadium in 2013, despite having many critics over his uniquely languid style of play.

Many feel Ozil doesn’t do enough to put a shift in, but statistics have repeatedly shown him to be one of the top creative players in the world – a talent worth keeping hold of, no doubt.

This would explain United’s interest in signing Ozil, as reported by the Daily Mirror earlier this season, while another report from the Mirror has suggested Barcelona could also pay him a big-money contract to win the race for his signature.

With that in mind, Gooners will be delighted that Arsenal are now said to be ‘very, very close’ to a breakthrough on Ozil’s contract ahead of January, according to the Sun. 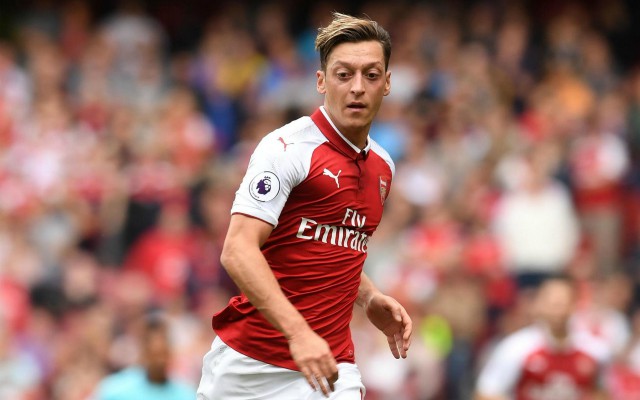 Mesut Ozil may yet sign a new contract with Arsenal, snubbing a transfer to Manchester United

The 29-year-old suits Arsene Wenger’s side’s style of play perfectly, and losing him on a free or to a major rival is far from an ideal scenario.

Despite mixed feelings towards Ozil, Arsenal fans should surely take some comfort in the fact that United will be denied a player Jose Mourinho would clearly like to have in his squad.

With Alexis Sanchez also nearing the end of his contract, Arsenal would do well not to lose two big names on free transfers.

The Sun claim, however, that if Ozil’s new deal cannot be sorted by January the club will look to cash in on him for around £20million.