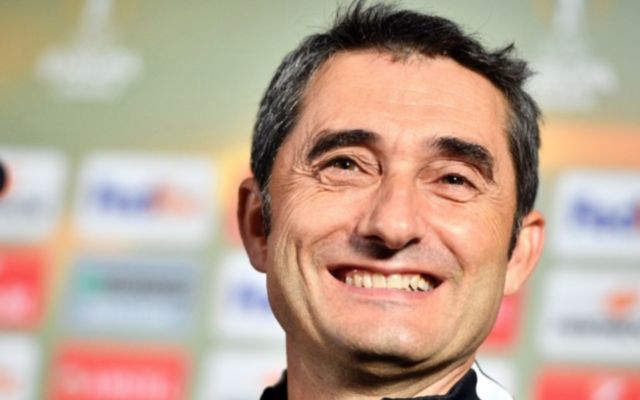 Barcelona have been handed a huge injury boost, as summer signing Ousmane Dembele has returned to first team training with Ernesto Valverde’s side.

This is according to the Sun, who state that the 20-year-old took part in some first team exercises before continuing with his recovery work on his own towards the end of the session.

The news outlet are also saying that the Spanish side are yet to reveal when they expect the player to back to full fitness, however following his return to first team training, it wouldn’t be surprising to see the forward take part in his side’s match against Real Madrid on December 23rd. 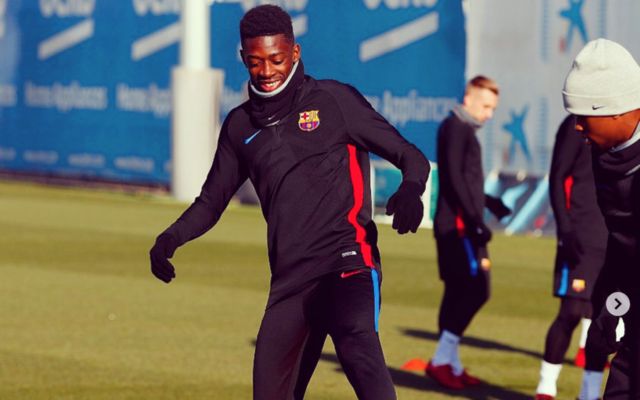 Dembele in action for Barcelona during first team training

Since his arrival from Dortmund in the summer, a lot has been expected of young Dembele.

The player has only been able to make three appearances for Valverde’s side since his transfer, with Dembele bagging one assist in the process.

For the German outfit, Dembele impressed massively, as the France international managed to amass a record of 10 goals and 22 assists in 50 games, a record that should be deemed good considering the player’s young age.

The 20-year-old’s ability to use both feet and lightning pace has seen some label the winger as one of the brightest young talents in the whole of Europe.

Following this news, Barcelona fans will be over the moon to see Dembele back, as they will need him for their tie against Real later on this month.