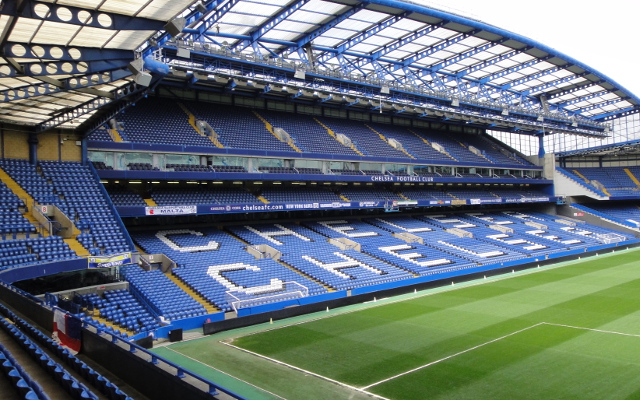 Chelsea could face competition over Juventus’ Alex Sandro with Manchester City and PSG having already approached the star.

Respected Italian outlet CalcioMercato has today reported that PSG and Manchester City approached the Brazilian star last summer and despite their unsuccessful attempts to prize the star away from Juventus it certainly throws Chelsea’s current pursuit of the star into jeopardy.

The Brazilian full-back has been heavily linked to Chelsea in recent weeks with it appearing that Antonio Conte is starting to favour a new arrival in the left-wingback position rather than relying on Marcos Alonso.

While Alonso has impressed for the Premier League Champions in recent seasons there has certainly been questions cast over his quality. The star has attacking talent in abundance but can often be found to be exposed defensively.

Sandro would certainly add an added defensive stability to the Blues’ back-line having impressed since signing for Juventus in 2015 from Porto.

The Telegraph reported this week that Chelsea were looking to stump up a £50m bid for the Brazilian to prompt his arrival to Stamford Bridge. However, the recent news regarding the interest from Man City and PSG is sure to throw the move into added uncertainty.