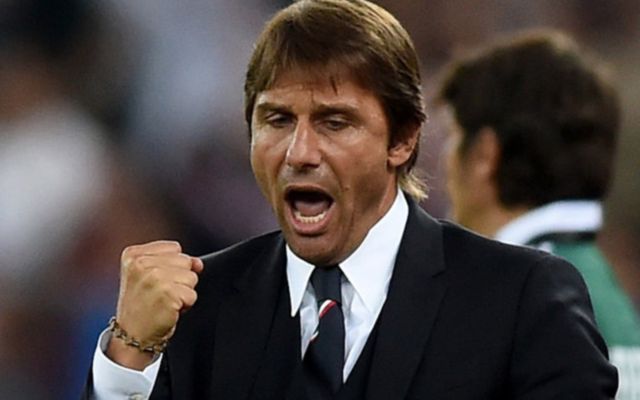 Chelsea could reportedly have more luck in their efforts to sign Alex Sandro this January with claims that Juventus may now be more open to a transfer as the player wants to leave.

According to the Daily Telegraph, Juventus could now be forced to accept offers in the region of £50million for the Brazil international, who looks like he’d be an upgrade on Marcos Alonso at left wing-back.

Transfermarketweb recently suggested Chelsea would come back in for Sandro in January, and the Blues will be delighted if rumours he’s looking for a move prove to be correct.

Many supporters were highly critical of Marcos Alonso’s display in the win over Newcastle, and he was rested against Atletico Madrid last night after playing a lot of games this season. 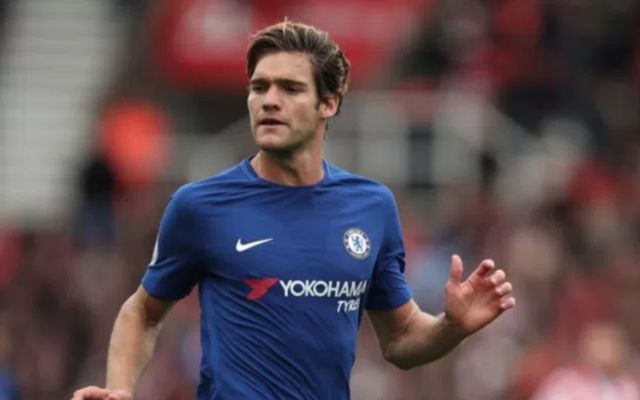 Antonio Conte could clearly do with an alternative in that role, with Davide Zappacosta perhaps not convincing after switching to that side against Atletico.

Sandro has shone consistently for Juventus since joining from Porto in 2015, and has the attacking qualities from left-back to slot in perfectly as a wing-back in Conte’s system.

The 26-year-old’s reasons for wanting a move are not clear, but it would not be surprising if he felt he could earn more money at Stamford Bridge, while the Premier League also looks a more competitive and attractive league than Serie A at this moment in time.