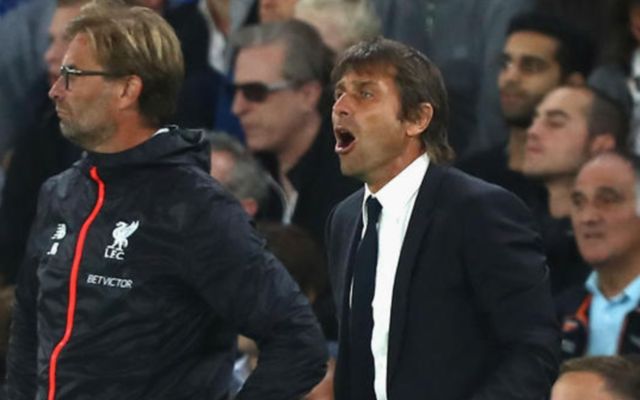 Real Madrid are reportedly planning to progress with their January transfer business this week, and that could include a move for Borussia Dortmund forward Pierre-Emerick Aubameyang.

The Gabon international has recently been linked with a departure from Dortmund, with the Daily Mail and the Sun both citing Bild in saying Chelsea and Liverpool are interested in the £54million-rated attacker.

Don Balon now claim Real Madrid are prepared to look at Aubameyang, who will come up against the Spanish giants in the Champions League tonight.

The prolific and pacey forward has been superb in the Bundesliga in recent years and could be ideal to aid Zinedine Zidane’s side as the likes of Cristiano Ronaldo and Karim Benzema struggle for goals.

This would be a blow, however, for Chelsea and Liverpool, who could also benefit from the qualities Aubameyang brings. 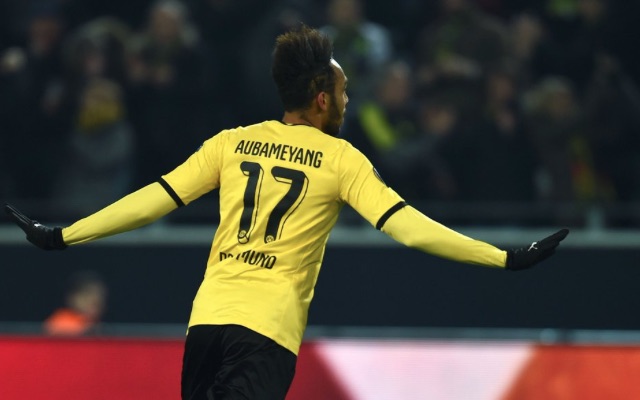 Neither side has enjoyed the most convincing start to the season and already look out of the running for the Premier League title due to Manchester City’s tremendous start.

Alvaro Morata has shone for Chelsea, though they did lose an influential attacking player in Diego Costa this summer, while Liverpool lack an out-and-out striker like Aubameyang at the moment.

Roberto Firmino has done reasonably well in that role, but the Dortmund ace looks like he’d surely be an upgrade in terms of possibly scoring 25-30 goals a season.