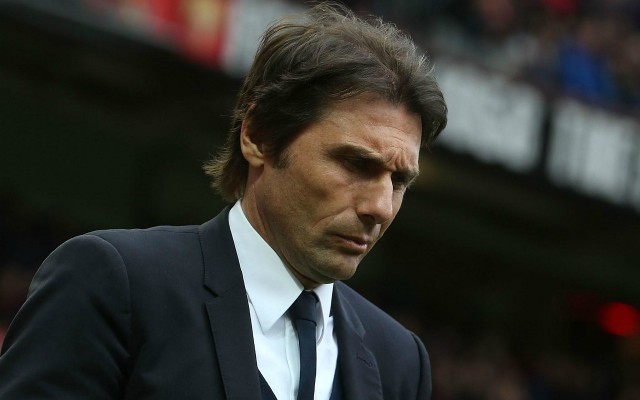 Chelsea forward Eden Hazard has reportedly held secret transfer talks with Real Madrid manager Zinedine Zidane on the phone this week, according to sources in Spain.

The Belgium international has been linked with Los Blancos in the past, and looks the ideal calibre of player to replace the ageing Cristiano Ronaldo in their attack.

Hazard has been superb for Chelsea so far this season, taking his game arguably to an even higher level after years of world class performances at Stamford Bridge.

The Times have recently reported that Hazard is stalling on signing a new contract with the Blues, and the Daily Mail have reported that Real were in for him during the summer.

Now Diario Gol claim Hazard has been in contact with Zidane as a potential transfer to the Bernabeu looks more realistic. 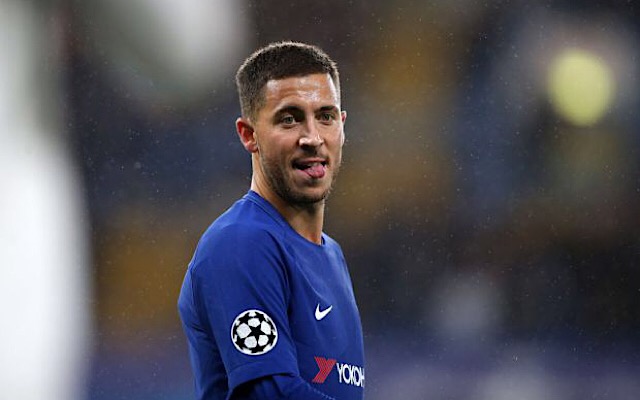 Zidane has spoken of his admiration of the 26-year-old in the past, once saying, as quoted by Goal: ‘After (Cristiano) Ronaldo and (Lionel) Messi, Hazard is my favourite player. It is spectacular to watch him play.’

Hazard also didn’t do much to dampen speculation with quotes about the Frenchman earlier this season.