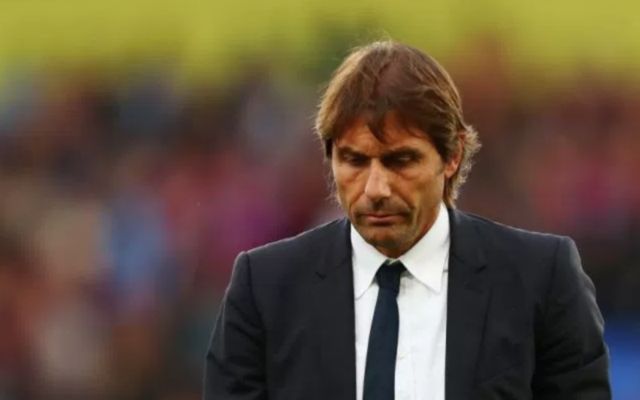 Chelsea look set to miss out on the transfer of Mauro Icardi, with reports in Spain claiming the Inter Milan striker’s move to Real Madrid is all but done.

The Argentina international is set to move for around £70million and will undergo a medical assessment with the Spanish giants on 26 December, according to Diario Gol.

This is a surprise development in a saga that has made some headlines recently, with the Sun claiming Chelsea and Real were in a battle over the £100million-rated forward.

Icardi looks a superb talent and is having one of the best seasons of his career this year, scoring 17 goals in 17 games in all competitions this season.

The 24-year-old is lethal in front of goal at the moment and looks like he could be a major upgrade on the out-of-form Karim Benzema up front for Zinedine Zidane’s side. 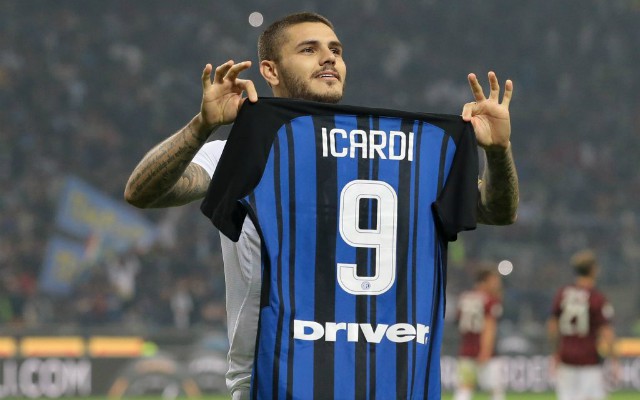 This is bad news for Chelsea, however, who could have done with more options up front themselves after losing Diego Costa.

Alvaro Morata has fared well this term but there is little in the way of backup for him at Stamford Bridge, with Antonio Conte rarely giving much playing time to Michy Batshuayi.

Chelsea have also increasingly played two up front this season with a change to a 3-5-2 formation, with Eden Hazard partnering Morata in a front two. 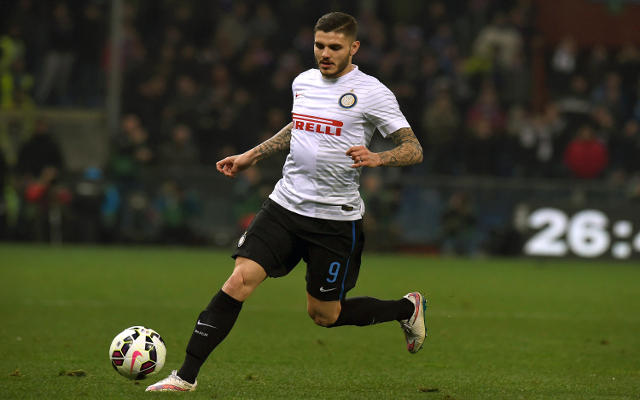 Mauro Icardi could be a fine signing for Real Madrid

Diario Gol suggest Real Madrid have got the deal for Icardi all wrapped up, however, with things moving along quickly since Don Balon reported just yesterday that they could try a swap deal for him.

With the Sun previously claiming Icardi could cost as much as £100m, it looks like Real have also got a good price for him.