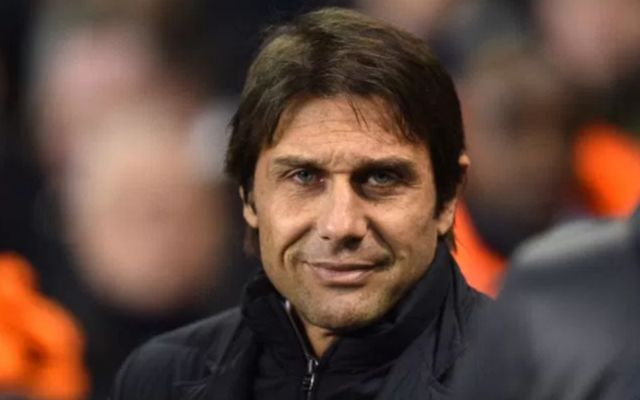 Chelsea have been handed a huge boost in their pursuit of Torino star Andrea Belotti with the Italian star postponing contract extension talks.

A report from respected Italian sports outlet CalcioMercato has stated that the Italian striker is holding off any discussions regarding a contract extension. The report also states that Chelsea and AC Milan are huge admirers of the striker with both set to by eyeing the star’s €100m release clause.

While Belotti may be a relatively unknown player to fans of English football, in Italy he has established himself as one of the most clinical strikers in Serie A.

The star was the star of the show for Torino last season registering an astonishing 24 goals in Serie A alone. The Italian club struggled defensively and quite simply relied single-handedly on Belotti’s prolific strike rate to prevent them from being pulled into a relegation battle.

While Alvaro Morata is proving his worth at Stamford Bridge since arriving from Real Madrid, it would appear that Michy Batshuayi is not proving a sufficient second striker with the Belgian struggling to cement consistent game-time under Antonio Conte. Belotti could certainly be the man to push Morata for a place in the Chelsea team and given the new uncertainty surrounding his future he is sure to be linked to Chelsea as their new second striker for quite some time.

At just 23 Belotti is one of the most exciting young attacking talents in world football and with no progression regarding a contract extension his release clause will remain at €100m. While it is a hefty fee we can’t imagine European giants such as Chelsea will be too far away from triggering the star’s clause.