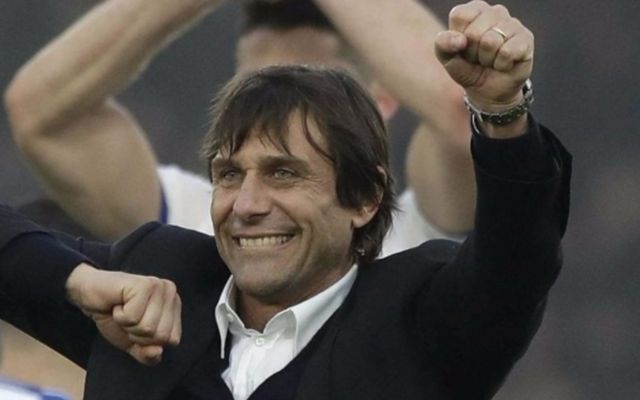 Chelsea have been given a boost after it has emerged that manager Antonio Conte will only be fined and not banned by the FA for his actions in his side’s 1-0 win over Swansea City last month.

This is according to the Mirror, who state that the Italian has not been banned for his actions during the match, however he has been fined £8,000 after he was sent to the stands by manager Neil Swarbrick.

The news outlet are also reporting that the 48-year-old has apologised to the footballing body, saying that “I have apologised because I did the wrong thing”. 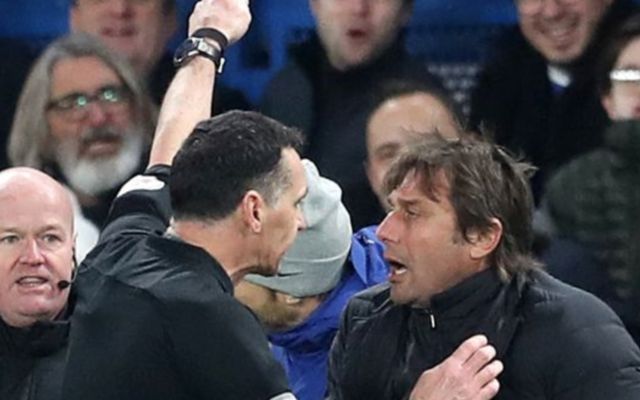 Since his arrival in England from the Italian national side in the summer of 2016, Conte has been a revelation at Stamford Bridge.

In his first season with the club, the former Juventus boss won the Premier League, with the 48-year-old guiding his side to an astonishing 93 points in.

Also during that season, the Italian oversaw his side go on a league record 13-game winning streak, which was one of the eventual reasons as to why his side won the title.

Despite losing in the FA Cup final, Conte still impressed massively in his first campaign in England, with his use of tactics being one of the most impressive things about his Chelsea side, as the Italian’s use of the 3-4-3 formation was something that fans and critics revelled in.

Following this news, Chelsea will be relieved to now that Conte will be able to remain on the sidelines for the Blues’ next matches, as the Italian’s absence would’ve come as a big loss to the west London side.