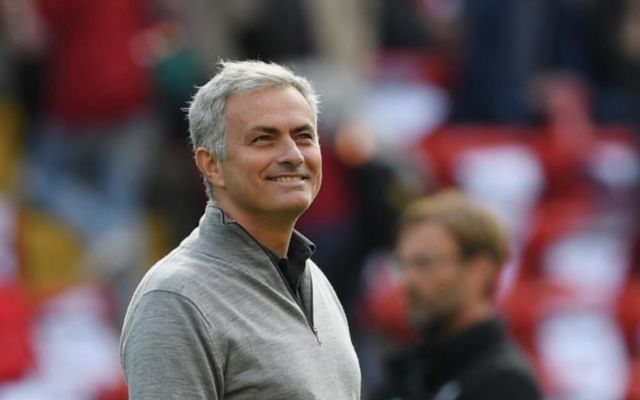 Jose Mourinho’s Man United have been given a boost ahead of their top of the table clash against rivals Man City on the weekend, as Spaniard David Silva is reportedly a doubt for the tie as per boss Pep Guardiola.

This was reported by Sky Sports, who state that Guardiola confirmed that the Spanish international suffered the problem during his side’s 2-1 win over David Moyes’ West Ham on Sunday.

Speaking on Silva’s injury, Guardiola stated that “David had a little bit of problems in the last minutes. We made a test after the game and I don’t know if he is able to play on Sunday” 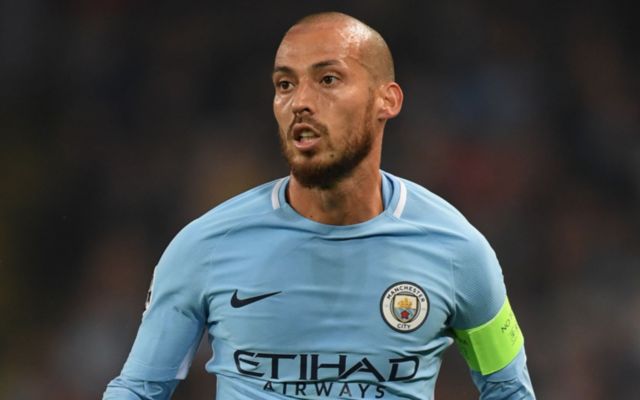 Since his arrival in Manchester from Spanish side Valencia in the summer of 2010, Silva has seen himself become a legend at the Etihad.

So far, the midfielder has managed to amass a seriously impressive 325 games for the Citizens, with Silva managing 53 goals and 111 assists in that time.

So far this season, Silva has proved to be one of City’s most important players. The former Valencia ace’s passing ability and superb vision has seen some label him as one of the best players in the entire league.

In 15 games for Guardiola’s side this season, the Spaniard has been able to rack up two goals and 8 assists in 15 league appearances, an impressive feat.

Should Silva end up missing Sunday’s match, it’ll come as great news to United, who would be relieved to see the player sit out the match at Old Trafford.