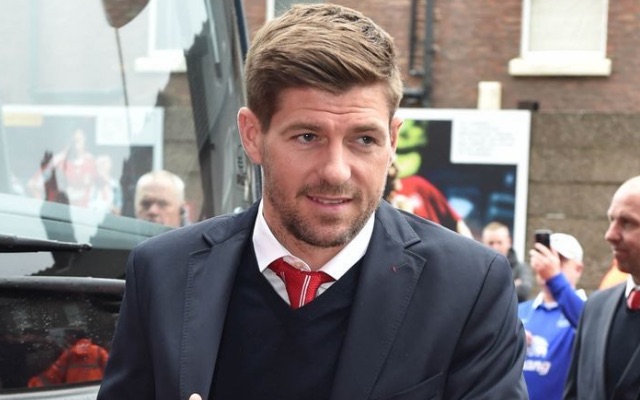 Manchester United look the side best equipped to go furthest in the Champions League this season due to manager Jose Mourinho, according to Liverpool legend Steven Gerrard.

The former Reds captain believes Mourinho’s experience of winning the competition twice gives United an edge, as does his defensive playing style in the big games.

The Portuguese has built a reputation on stifling even the best attacking outfits in the world for much of the last decade, achieving glory with both Porto and Inter Milan.

United may have more expectations in terms of putting on a show, but that hasn’t stopped Mourinho from using similar tactics in big games in charge of the Red Devils.

‘I think Mourinho gives United that small chance,’ Gerrard is quoted in the Metro. 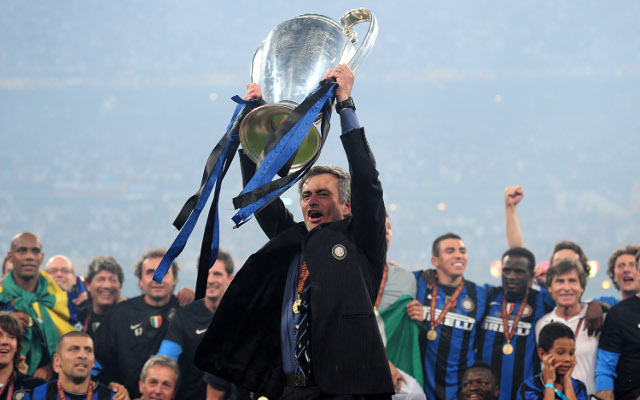 ‘With Mourinho you’ve just got that small chance because he can set a team up in any given game and get that important result.

‘He can go away to a Barcelona or a Real Madrid and nick a 1-0 because of the way he sets his team up.’

Liverpool are the only Premier League side still not certain of their place in the last 16, so perhaps it’s little surprise Gerrard wasn’t ready to back his old club.

Steven Gerrard lifted the Champions League with Liverpool in 2005

Manchester City, however, would surely be the favourites in the eyes of most at the moment after their terrific start domestically this season.

Tottenham and Chelsea could also fancy their chances, with the latter the reigning champions in England while Spurs have looked hugely impressive in Europe this season, winning a group containing Real Madrid and Borussia Dortmund.