Manchester United manager Jose Mourinho is reportedly ‘enchanted’ by exciting Lazio midfielder Sergej Milinkovic-Savic as he lines up a bid for next summer’s transfer window.

The Portuguese tactician seems keen to strengthen in midfield in the near future, with recent reports also linking them with Schalke contract rebel Leon Goretzka.

Milinkovic-Savic is a similarly talented young player who could shine at Old Trafford, and Sport Witness claim Italian outlet Il Messaggero expect United to ‘launch an offensive’ for him in the near future.

The report says Lazio value the Serbia international at around £88million, which would put him up there with the most expensive signings in United’s history, though it is suggested they’re willing to pay big for him as Mourinho is such a fan. 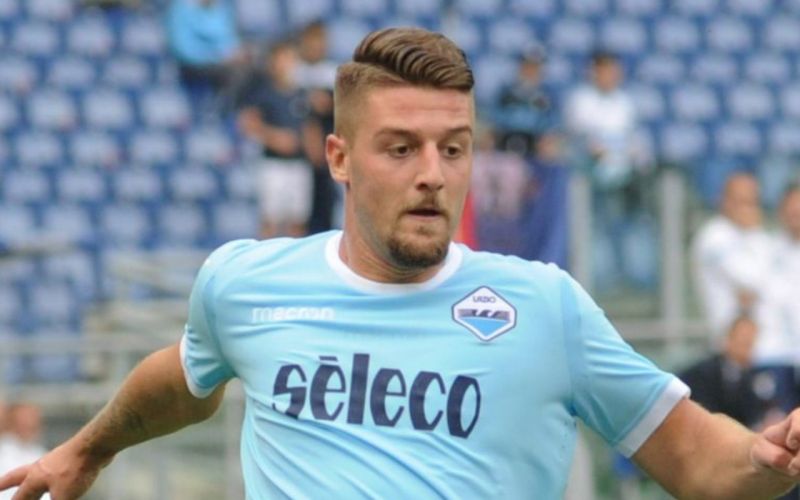 Previous reports from the Sun have also linked Manchester City with the 22-year-old, so United may not have it all their own way in their pursuit of the youngster.

This speculation comes as both Ander Herrera and Marouane Fellaini near the ends of their contracts with United, giving Mourinho something of a headache in that position.

Nemanja Matic and Paul Pogba have shone as a partnership this season, but if those two leave it doesn’t give the Red Devils much in the way of backup.