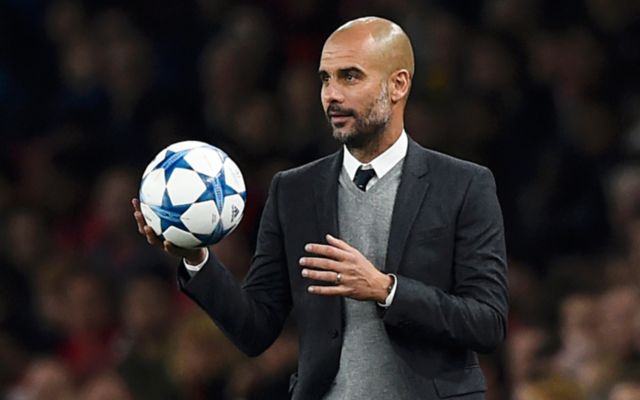 Man City lost 2-1 to Ukrainian side Shakthar Donetsk tonight as Pep Guardiola saw his side’s 20-game winning streak come to an end in the Champions League.

The home side opened the scoring through Bernard, as the Brazilian’s curling effort left Ederson with no chance.

Shakthar then doubled their lead through left back Isamaily, after Ederson’s poorly mistimed run allowed the defender an open goal to tap the ball into.

City the clawed one back in added time through an Aguero penalty, however the away side couldn’t find an equaliser as they suffered their first loss in all competitions since April.

Fans took to social media after full time to have a go at ‘keeper Ederson, who was at fault for Shakthar’s second goal of the evening.

Here a few select tweets about the Brazilian shot-stopper’s poor performance this evening.

Ederson has really got to step up if City want to win the Premier League. Been all over the place recently. Hoping United can punish him this Sunday.

Ederson actually got compared to De Gea & Courtois. That goal was similar to the one Lukaku scored in pre-season. Caught in no man's land.

2-0 to Shakhtar. Ederson won't be watching the highlights tonight. He comes off his line trying to stop Ismaily who ran on to a great long pass, but he fails to do so, leaving his goal wide open. Ismailly rolls the ball in. Not a great start

A serious misjudgement to come out that far and was rightly punished.

Caught in no man's land… which is rare. ? pic.twitter.com/jtcXCklmXR

Poor mistake from Ederson who is caught out by Ismaily. He doubles the lead. Shakhtar 2-0.

That wasn't a great goal to concede – Danilo and Ederson not good.