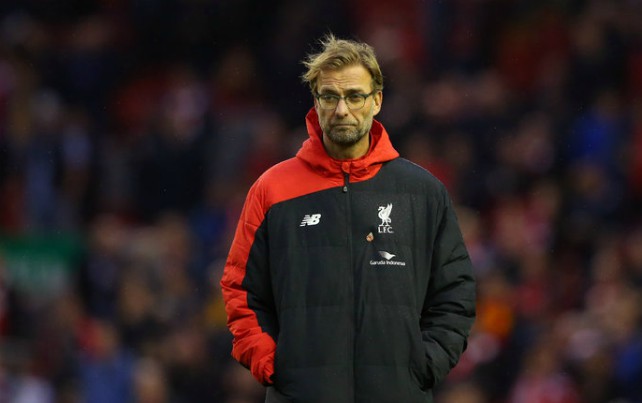 Liverpool star Philippe Coutinho has admitted he had his head turned by transfer interest from Barcelona during the summer as he won’t rule out a January exit.

The Brazil international has been one of the best players in the Premier League since moving to Anfield in 2013, and had another superb performance for the Reds this week in the Champions League.

Coutinho captained Liverpool against Spartak Moscow and hit a hat-trick in an emphatic 7-0 victory, and it’s little surprise to see talk of a move to Barca coming up again.

The Catalan giants have already tried to sign the 25-year-old in the past, failing with three bids for him during the summer transfer window, according to BBC Sport.

Coutinho has now been quoted by AS as admitting he was interested in the offers he had in the summer, and failed to rule out leaving Merseyside in the winter amid reports from Don Balon today that Jurgen Klopp could be open to a swap deal with Barcelona involving Sergi Roberto.

Philippe Coutinho is a hugely important part of this Liverpool side

‘I do not know how the future is going to be,’ he said. ‘What will happen in January, we will know it in January. I do not know if there will be an offer.

‘Last summer there was a job offer in the same way that happens with any employee and I was interested in it. Since I stayed I have played with will and desire.’

There could be further trouble for Liverpool as Emre Can also heads towards being a free agent, attracting interest from Real Madrid, according to the Daily Mirror.