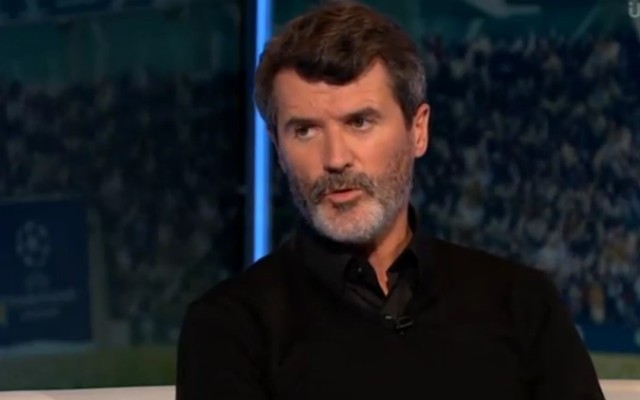 Discussing Jurgen Klopp’s side, Keane felt the need to play down their achievements by saying they’d ‘beaten nobody’ this season.

Liverpool haven’t done so well in the big games this term, losing heavily to Manchester City and Tottenham and only managing draws with Manchester United and Chelsea.

The Reds have, however, enjoyed a 4-0 win over Arsenal this season, though Keane did not feel the need to take his comments back when reminded of this. 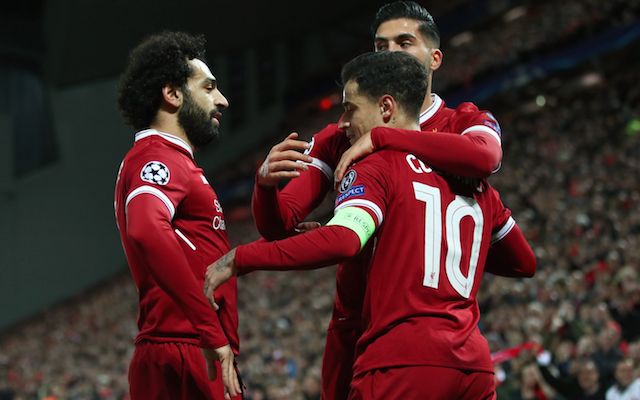 Liverpool were in superb form against Spartak Moscow

‘Clearly they (Liverpool) are beating these so called lesser teams, the same in the Premier League, but they’ve beaten nobody yet,’ Keane said on ITV.

When it was put to him that Liverpool beat Arsenal, he simply responded: ‘That’s what I mean, yeah.’

Keane enjoyed a fierce rivalry with Arsenal during his playing days, with the games against Manchester United always great entertainment due to the sheer hatred between the two sets of players.

The Irishman clearly still feels this strongly as he couldn’t resist trolling the Gunners yesterday.