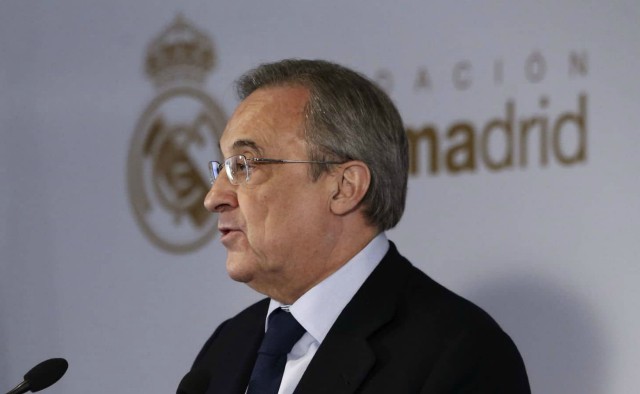 Man Utd have reportedly received a huge transfer boost as Real Madrid ace Gareth Bale has agreed on an exit next summer with Florentino Perez.

The 28-year-old has endured a miserable campaign thus far, as he’s been limited to just 10 appearances in all competitions with injuries continuing to hamper him.

It’s a continuation of a worrying trend during his time in the Spanish capital, with Bale making less and less appearances year on year, going from 48 to 31 to 27 in the last three seasons.

Unless he can put his current problems behind him, that number could get even lower this year, but that doesn’t appear to have put Man Utd off it seems.

According to Diario Gol, as re-reported by The Express, Bale has agreed with Perez that he can leave the Bernabeu next summer, with United and Tottenham said to be keen.

However, whether or not their reported valuation of €60m for the Welshman sits well with Perez and the Spanish giants remains to be seen, as that will be a significant loss on the £85m that they spent to sign the former Spurs man in 2013, as per BBC Sport.

It’s surely difficult for them to argue against it though given Bale’s injury history, as that has undoubtedly had a negative impact on his value which makes reported interest from United a little surprising given that will continue to be a concern.

Nevertheless, they must be confident that they can help him put his injury troubles behind him, and Real Madrid are seemingly ready to move on and shuffle things up. Zinedine Zidane’s side have struggled this season as they face an eight-point deficit on leaders Barcelona in the La Liga title race and finished second in their Champions League group.

With Bale unable to consistently help them out, a sale and reinvestment in the squad might be the most sensible strategy for them. Whether signing the winger is a wise move for Man Utd remains to be seen if they do indeed swoop at the end of the season, as it could be an expensive gamble.